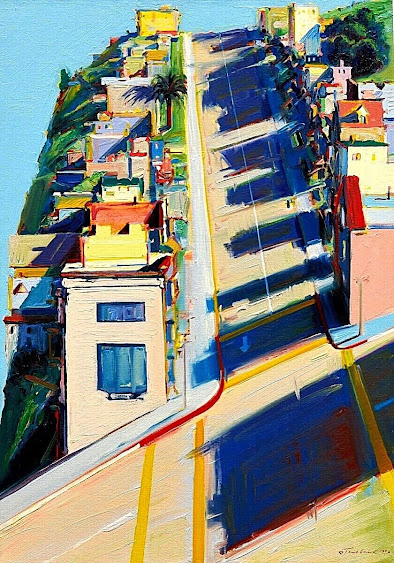 'Patients admitted to hospital with COVID-19 can die by euthanasia if doctors decide they might not survive, the New Zealand government has declared.

'The Ministry of Health confirmed that a right to a lethal injection under a new euthanasia law could extend to patients who were either dying from the coronavirus or suffering unbearably from its consequences.

'In response to a request for clarity on a euthanasia law which came into force last month, the government declared that “in some circumstances a person with COVID-19 may be eligible for assisted dying”.' 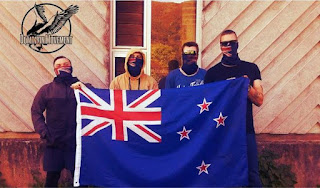 'The intentional prolonging of WWII permitted the extraordinarily excessive saturation bombing of Germany.
'The Holocaust firestorm of the militarily unimportant city of Dresden alone resulted in 250,000 people dying including refugees.
'The bombing was followed by the aerial mowing down by bullets of survivors.
'Even the last surviving Zoo animals were mowed down.'

'In Germany as a whole it is estimated that 2 million German girls and women were raped in the aftermath of the Second World War.
'This represents more rapes against a defeated enemy than any other war in history. The German women and girls (as young as 8 years old) who had been repeatedly raped, often with torture, and survived had to bear the physical and psychological scars for the rest of their lives.[6]'

Fake History Lie: The Allies Won The Good War
...
Lebanon
'Who gave the order to bring the leader of B'nai Brith, rabbi Mendel Schneerson out of the Warszaw ghetto? Someone high up in the nazi hierarchy, perhaps Canaris?

'The same rabbi Schneerson answered, when asked about the Holocaust:
"A rotten branch on the tree of Jewry needed to be cut of".

The Schneerson rebbes, being ritual schaechters, figure in various cases of ritual murder. 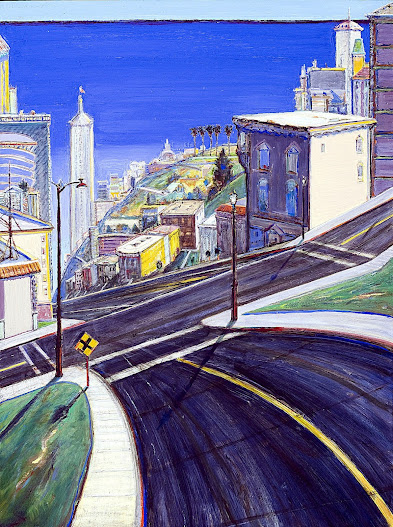 Wayne Thiebaud
Who allows themselves to injected with a substance, the ingredients of which the manufacturer, who is protected from liability, refuses to disclose? Who tries to impose their stupidity on people capable of recognizing it? And we wonder how the Nazis came to power? A repeat is happening right here.
At the very top, the Nazis and the Communists belonged to the same satanist cult.

https://www.henrymakow.com/2021/12/2022-lets-stand-for-ou
...
Gaza
'Are the Gods of the Old Testamentand New Testament the same entity?Could the vengeful God of the Jewsbe the loving, merciful God of Jesus?'
Posted by Anon at 00:03