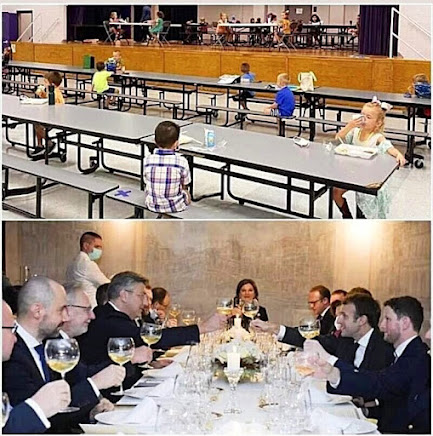 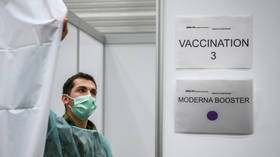 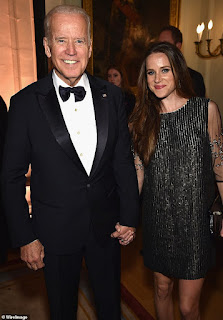 Unknown commented -
The establishment and long pro-Biden New York Times, is suddenly publishing 'confirmation' of the authenticity of the published alleged diary of Ashley Biden, daughter of US President Joe Biden, a document suggesting past sexual impropriety by the US President with his daughter.
A signal that the establishment will move Biden out of the presidency soon?
'Entries in the diary include the author [Ashley Biden] revealing she believes she was sexually molested as a child and shared “probably not appropriate” showers with her father [Joe Biden], some that detail the author’s struggle with drug abuse and the author’s crumbling marriage with multiple affairs, along with ... those that show a deep resentment for her father due to his money, control, and emotional manipulation.' 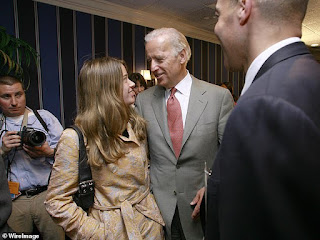 The NY Times describes how the diary came into other hands. Ashley Biden completed a rehab programme for addiction, which often involves writing a diary; she afterwards stayed at the house of a friend in Florida, leaving behind some bags of possessions when she departed.
A later guest in that same house, apparently a 'Trump supporter', went through one of those left-behind bags, found the diary, and then sold it to others, who in turn sold it onwards. Project Veritas bought it but did not publish it; another site, National File, received it and did publish it on 24 Oct 2020, 10 days before the 2020 US election.
https://www.zerohedge.com/political/nyt-reveals-how-ashley-bidens-inappropriate-showers-joe-diary-made-its-way-project
https://www.nytimes.com/2021/12/16/us/politics/ashley-biden-project-veritas-diary.html 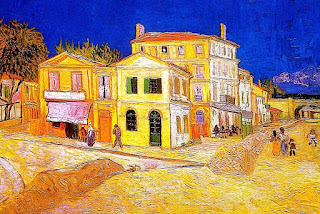 WATCH: Protesters clash with police during rally against Covid restrictions 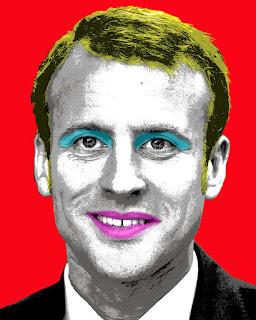 'For Zen practitioners, karma is a forthright law that corresponds with the notion in physics that every action has an equal and opposite reaction.'
COVID and the Law of Karma 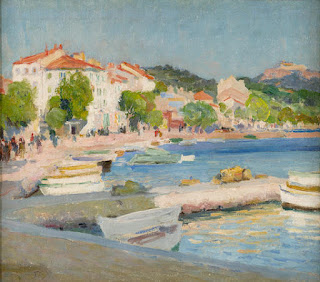 'The accusations by Human Rights Watch - that the State Department contractor DynCorp trafficked women and girls in Bosnia and Herzegovina.
'Documents submitted to a Florida court in 2008 suggest one of Epstein’s helicopters shared the tail number N474AW with a State Department plane leased to DynCorp.'
Maxwell Case: Surveilled And Silenced
...
Anthrax 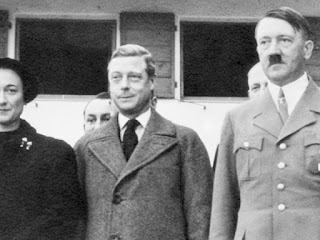 The greater agenda: a three-bloc world

'Keeping up the appearance of trying to restrain Hitler while covertly aiding and abetting him was the hallmark of British secret diplomacy through much of the 1930s.
'The covert support for Hitler was in fact a part of the larger, “three-bloc-world” agenda.
'After the Munich conference in September 1938, Lord Halifax who was one of the main players in British foreign policy revealed how the ruling establishment envisioned those three blocks::

“Germany [as] the dominant power on the continent with predominant rights in southeastern Europe,”

Appeasement: the SHOCKING truth about Munich, 1938 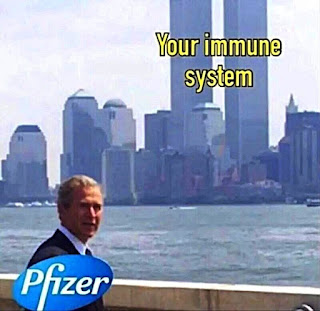 Bill Gates Calls for Governments to Censor Social Media and Celebrates “The New Normal”
Posted by Anon at 10:21