...
Jewish woman accused of antisemitism by Labour threatens to sue

"Diana Neslen is a member of Jewish Voice for Labour, which says it knows of 42 Jewish members of the Labour party who have faced or are facing disciplinary charges relating to allegations of antisemitism.
"The group estimates that MORE THAN FIVE TIMES MORE JEWISH THAN NON-JEWISH MEMBERS have faced actioned complaints of antisemitism."
Jewish woman accused of antisemitism by Labour threatens to sue 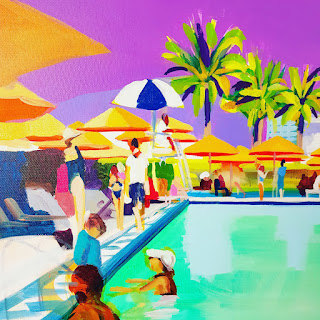 Lilburne & Friends
@MrLilburne
·
17h
Replying to
@MrLilburne
"In 1994, Ghislaine Maxwell's home between 1989 and 1997, 69 Stanhope Mews East, South Kensington, London, SW7, was placed under surveillance by the Metropolitan Police on the suspicion that someone was running a high-class BROTHEL from that very address" https://thesteepletimes.com/the-fog/met-po
A neighbor said “I was visited by Met in 1994 asking to use bedroom in my home & put camera in window to monitor house diagonally opposite—69 Stanhope Mews I saw young girls coming & going from Ghislaine's home often—I knew a brothel was being operated" https://thesteepletimes.com/the-fog/met-police-maxwell-dick/
lice-maxwell-dick/ 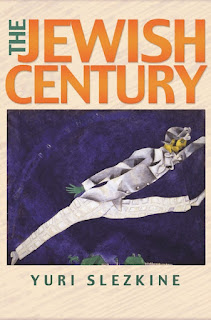 Unknown commented -
The Jewish Century
'This masterwork of interpretative history begins with a bold declaration: The Modern Age is the Jewish Age — and we are all, to varying degrees, Jews.
'The assertion is, of course, metaphorical. But it underscores Yuri Slezkine’s provocative thesis. Not only have Jews adapted better than many other groups to living in the modern world, they have become the premiere symbol and standard of modern life everywhere.
'Slezkine argues that the Jews were, in effect, among the world’s first free agents. They traditionally belonged to a social and anthropological category known as “service nomads,” an outsider group specializing in the delivery of goods and services.
'Their role, Slezkine argues, was part of a broader division of human labor between what he calls Mercurians-entrepreneurial minorities — and Apollonians — food-producing majorities.' 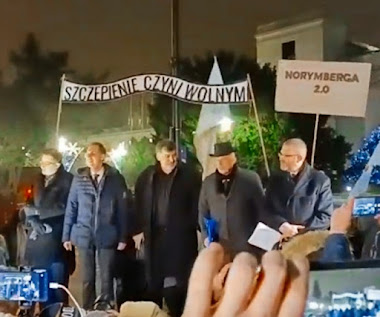 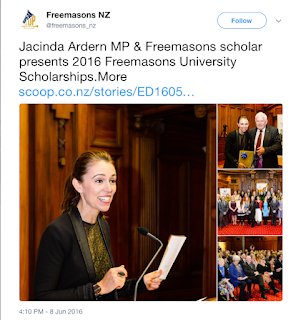 Mumma Bear
@MummaBear
·
4h
Love Quote of the Day: "Every gift which is given, even though it be small, is in reality great, if it is given with affection." - Pindar
Dame Alun Roberts Retweeted

@christopherhope
·
11h
As if things could not get worse for our Prime Minister, here’s the crowd chanting “Stand up if you hate Boris” at the 2022 Darts World Championship at Alexandra Palace in London tonight
Posted by Anon at 03:05