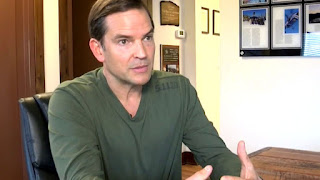 'He transformed it into his private fiefdom: a dark banana republic where he allegedly controls local law enforcement — and a “harem” of young women.

'The bombshell allegations, which also include claims of Goguen ordering his security chief to kill detractors, are contained in a lengthy civil complaint recently filed in United States District Court for the District of Montana.

'According to the court papers, Goguen, 57, employs hundreds of residents in companies he controls, and owns a series of luxury “safe houses” where he takes dozens of young women for sex. He has a spreadsheet documenting his sexual encounters with 5,000 women. 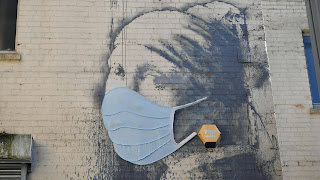 Germany is trying to turn the EU into a 'Fourth Reich', says head of Poland's ruling party as Brussels SUES to stop the country over-ruling European laws 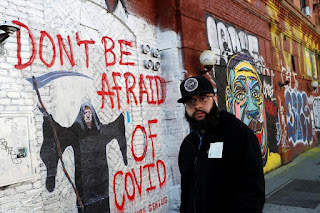 Conan and 'Transparent' give Israel the normalcy it craves 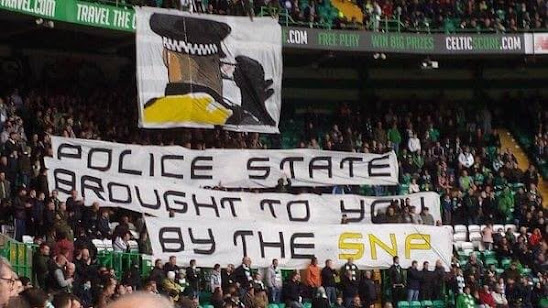 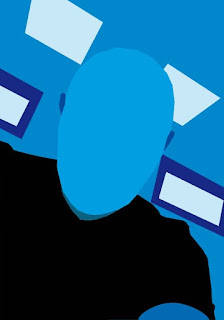 All the best
...
Alanis
Dan Astin-Gregory
@danjgregory
·
22 Dec
Law change could see journalists jailed for “embarrassing Government” for up to 14 years - if anyone was in any doubt that Britain is on a dangerous road to a despotism then surely this at least raises eyebrows?! 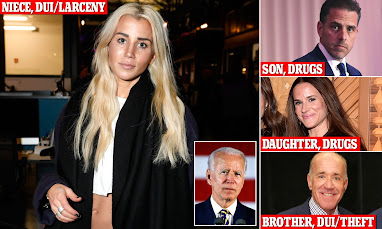 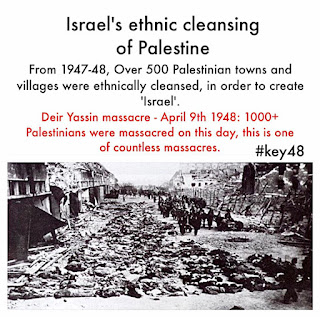 “In the village of Al-Dawayima, troops of the 8th Brigade massacred about 100 people,”
One of the soldiers who witnessed that event testified before a government committee in November 1948:
“There was no battle and no resistance. The first conquerors killed 80 to 100 Arab men, women and children. The children were killed by smashing their skulls with sticks. There wasn’t a house without people killed in it.”
‘Previously Unknown Massacres’: Why is Israel Allowed to Own Palestinian History? CHILE -
'As Gabriel Boric’s election victory shows, a new hope could be dawning across Latin America. For both the United States government and its Israeli ally, this is not good news.' 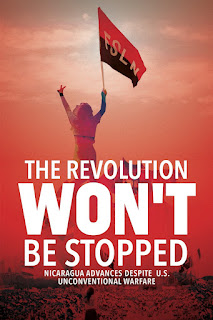