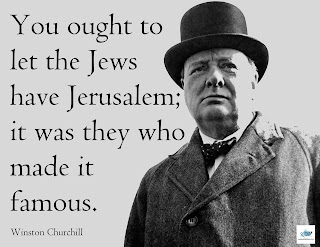 (Updates at foot of page)
'Recently Rachael Elior, who teaches Jewish mysticism at Jerusalem’s Hebrew University, claims that the Essenes were a fabrication by Josephus Flavius, the Roman Jewish historian and that the Essenes make no mention of themselves in any of the 900 scrolls. She goes on to speculate who the authors could be.
Fabricating Israel: Biblical Archaeology

'Josephus, like Scaliger, is turning out to be a shady character and appears to have also made up the siege at Masada, a tale that is unraveling, much to the dismay and denial of believers. Professor Nachman Ben-Yehuda, the author of The Masada Myth: Collective Memory and Mythmaking in Israel, has traced the development of the Masada mythology and the tailoring of archaeological evidence to promote its status as a nationalist icon. He says the findings were systematically modified to support the story of Josephus.'

'The Old Testament appears to be a composite of fabricated characters borrowed from neighboring mythologies and patched together.' 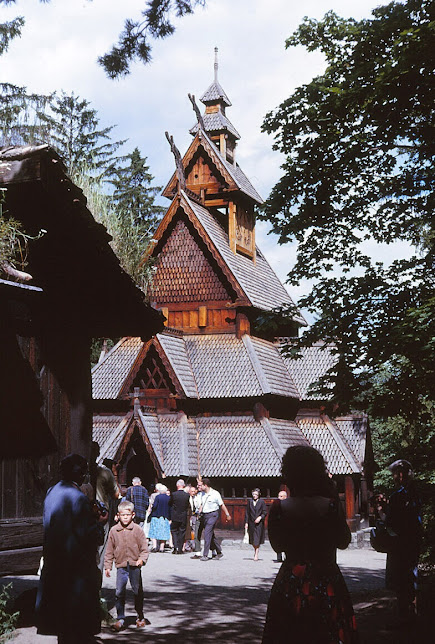 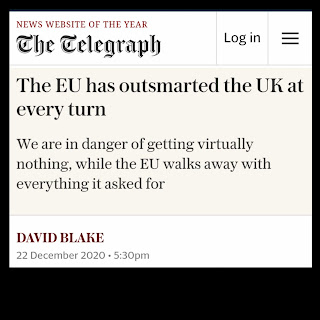 More than six out of 10 voters believe Brexit has either gone badly or worse than they expected – a year after the UK left the EU, according to an anniversary poll for the Observer. 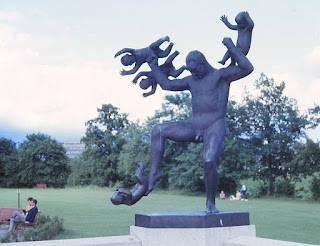 'Some art critics consider Vigeland's sculptures, in Norway, to be expressions of nazi or fascist aesthetics.' 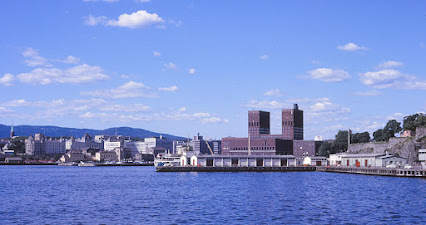 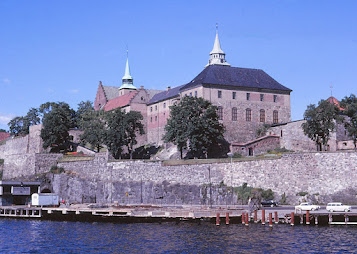 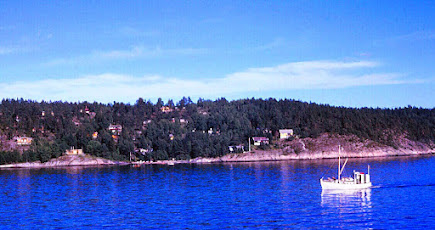 US AMBASSADOR'S MAY 2011 VISIT TO RENA, SITE OF BREIVIK'S FARM.
NORWAY - STRATEGY OF TENSION 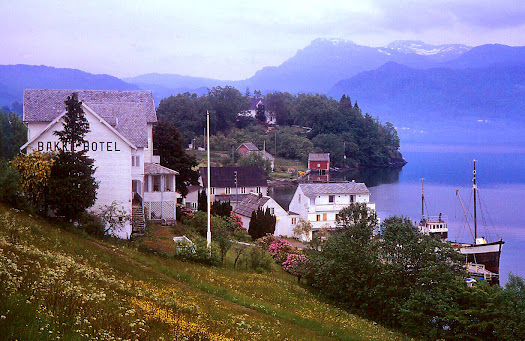 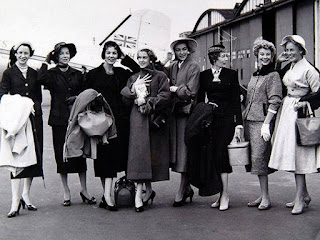 Your $1.7 billion of gold is now ours, UK tells starving Venezuelans

Your $1.7 billion of gold is now ours

The Real Antidote to Inflation: Stoking the Fire Without Burning Down the Barn