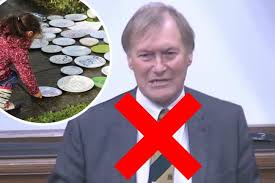 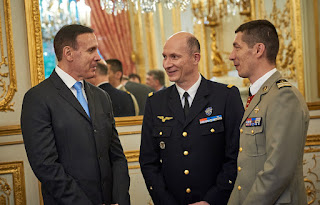 Unknown commented -
NATO - how it seeks to weaponise propaganda and info control against even its own member country populations:
'Figures in the NATO military cartel increasingly see their own domestic population as a threat.
'Cognitive warfare seeks to change not only what people think, but also how they act
'"The modern concept of war is not about weapons but about influence ... Victory in the long run will remain solely dependent on the ability to influence, affect, change or impact the cognitive domain.”
'“Any user of modern information technologies is a potential target, the whole of a nation’s human capital"
'NATO and its allies in the military-industrial complex not only seek to dominate the world and the humans that inhabit it with unsettling cognitive warfare techniques, but to also ensure that corporations and their shareholders continue to profit from these imperial endeavors.
NATO's Plans To Hack Your Brain | ZeroHedge
Enya
Unknown commented -

PFYT2 – Truth Exists: Lies Are Made Up 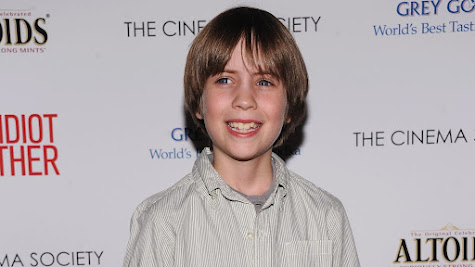 One of the most covid-vaccine-insistent MPs in the Austrian Parliament, young Eva María Holzleitner of the Social Democratic Party, collapsed unconscious this week whilst giving a speech.
https://www.youtube.com/watch?v=TR1ilISaacw

Just like Danish health official Tanja Erichsen, also collapsed at the podium, back in April 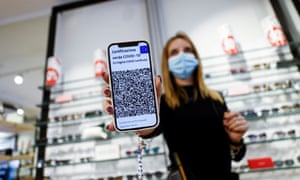 'On 1 October 2020, the Estonian Government confirmed its partnership with the World Health Organization (WHO) for a blockchain-based COVID-19 vaccination certificate solution, as Bloomberg reported.
'Estonian enterprise blockchain firm Guardtime, now headquartered in Switzerland, will lead the pilot, firstly testing the possibility of a global scale platform in ‘pathfinder countries.’' 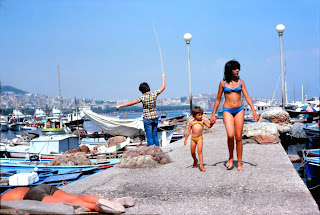 Amy Berg's documentary An Open Secret is about the sexual abuse of Hollywood's child stars.

Among the 'abusers' named are:

Egan eventually dropped his legal suits against Singer and against:

Rector-Collins was jailed in 2004 after pleading guilty to transporting minors across state lines to have sex with them.

Marty Weiss pleaded no contest in 2012 to two counts of committing lewd acts on a child after he was charged with molesting a young performer he represented.

Bob Villard represented Leonardo DiCaprio when he was a boy.

Villard pleaded no contest to a felony charge in 2005 after he allegedly sold lewd pictures of boys on eBay.

Michael Harrah, a talent manager, is accused in the film of having young boys stay with him in his home and of attempting to take at least one of them to bed.

How on earth did the Spartacus editors know the details of all these boy brothels around the world?

SPARTACUS BOYS AND THE CIA.