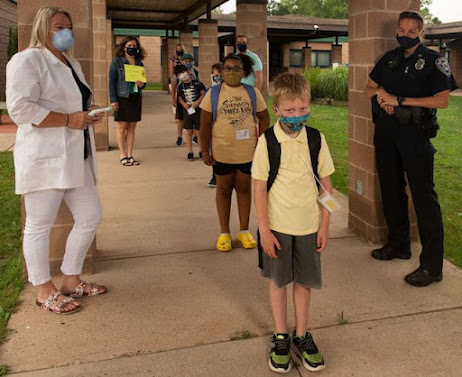 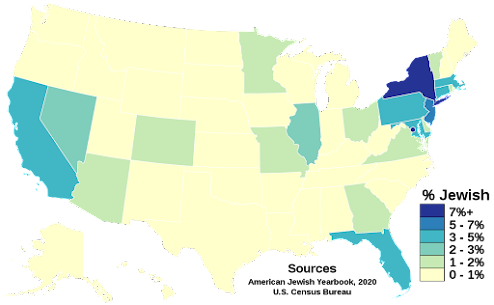 In Sweden today, as many as 70 percent of those who die during 'a covid-19 infection' are fully vaccinated against the coronavirus, Svenska Dagbladet reports .
...
...
London
...
Poppy

Seattle PD May Lose 40% Of Officers Over Covid-19 Vaccine Mandate
https://www.zerohedge.com/covid-19/seattle-pd-may-lose-40-officers-over-covid-19-vaccine-mandate
Israel
'It has been alleged that New South Wales premier Gladys Berejiklian was told that she wouldn’t be charged in a corruption probe if she forced “vaccines” on citizens, reports the Gateway Pundit.

'The allegations were made by businessman Clive Palmer, a former member of Australia’s parliament and now leader of the United Australia Party. Palmer made his comments at a press conference. 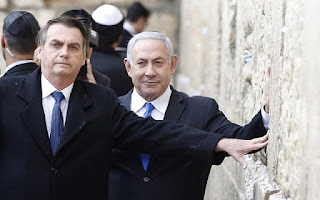 “Either we have freedom or we don’t. And the story says that anyone who gives up a part of their freedom for security, ends up without freedom and without security,” says Brazil's Bolsonaro.
'He then warned that if cities accept the vaccine passport, “another requirement will come soon, and another and another, and you know where it will stop then?”
'Bolsonaro explained, “Population control.
'The people who most accused me of being a dictator are the ones who are doing it now.”'