...
This is a war.
The United Nations in a report titled Project Coast: Apartheid’s Chemical and Biological Warfare Programme would admit:

One example of this interaction involved anti-fertility work. According to documents from RRL [Roodeplaat Research Laboratories], the facility had a number of registered projects aimed at developing an anti-fertility vaccine. This was a personal project of the first managing director of RRL, Dr Daniel Goosen. Goosen, who had done research into embryo transplants, told the TRC that he and Basson had discussed the possibility of developing an anti-fertility vaccine which could be selectively administered—without the knowledge of the recipient. The intention, he said, was to administer it to black South African women without their knowledge. 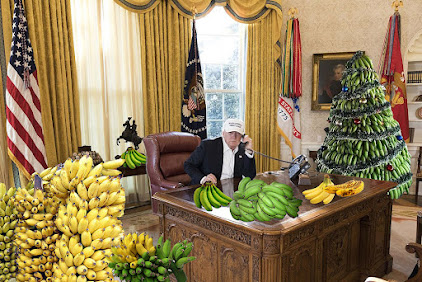 The US Is Officially A Banana Republic: The Top 1% Now Own More Wealth Than The Entire Middle Class 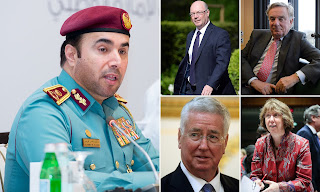 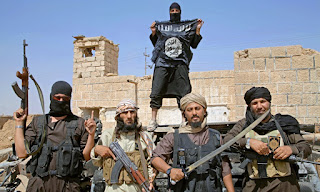 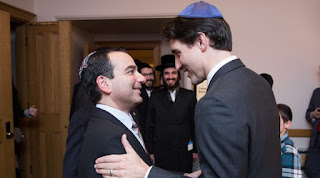 Long Covid: Could the debilitating illness be a little-known nervous system problem which can be cured by Hula Hoops and salted peanuts? 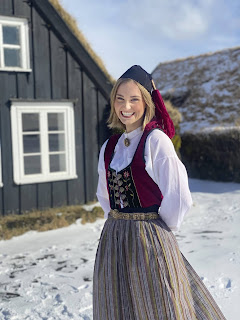 Iceland Bans Moderna Vaccine Use Due To Heart Inflammation Risk 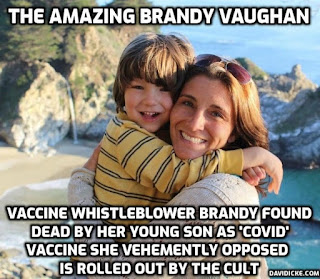 The UK government has refused to release the minutes of the meeting in which its vaccine advisory committee decided not to recommend vaccinating all 12-15 year olds against covid-19.
1 read in full. 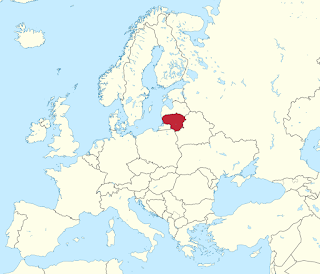 Best and worst countries re covid-vaccine dictatorship Absolute worst now is Lithuania - without vaccine pass, cannot get a job, cannot buy clothes, cannot even buy food at a larger supermarket ... you can buy food and medical items only at some smaller, usually more expensive stores

"With no Covid Pass, my wife and I are banished from society. We have no income. Banned from most shopping. Can barely exist." 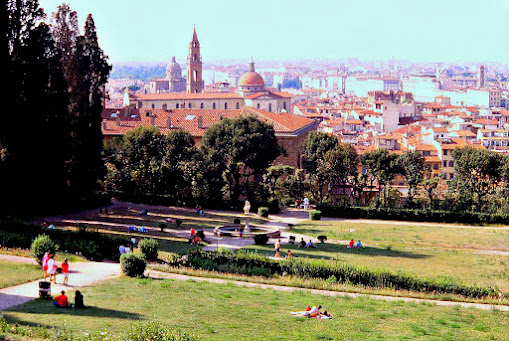 Next is Italy - all persons who have a job, whether public or private sector, are required to be vaccinated
On the other hand, restrictions have been removed across Scandinavia, vaccine passes abolished ... and they are beginning bans of vaccines, banning Moderna for some age groups and Iceland banning all of Moderna ... raising the issue of whether they all in fact should be banned given the side effects and harms. 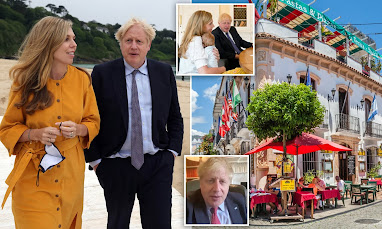