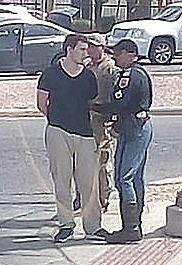 has been identified as in violation of our Terms of Service for harassment.

"Mercenaries from the Craft International, a tactical training company for the US military, carried out the false flag operation in San Bernardino, California, according to Steven D Kelley, a former NSA/CIA contractor. 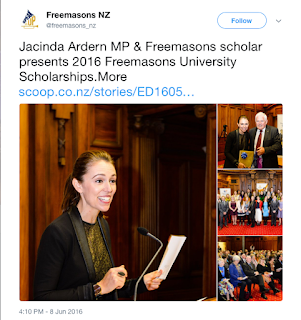 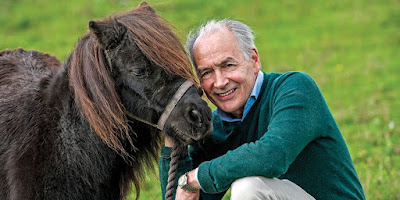 Alastair Stewart has been a top TV newsreader.

"Alastair Stewart has been fired by ITV over his twitter comments. This is outrageous! He's one of the few sensible voices on here and led the campaign against biased reporting."

Alastair's Stewart made comments on his profile reportedly saying, "there are some absolute p****s at the BBC", the Daily Star Online reports. 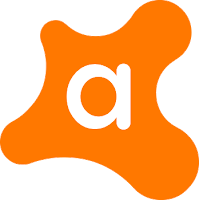 Your antivirus is handing over your browser history to a major marketing company?

The Cost of Avast's Free Antivirus: Companies Can ... - PCMag 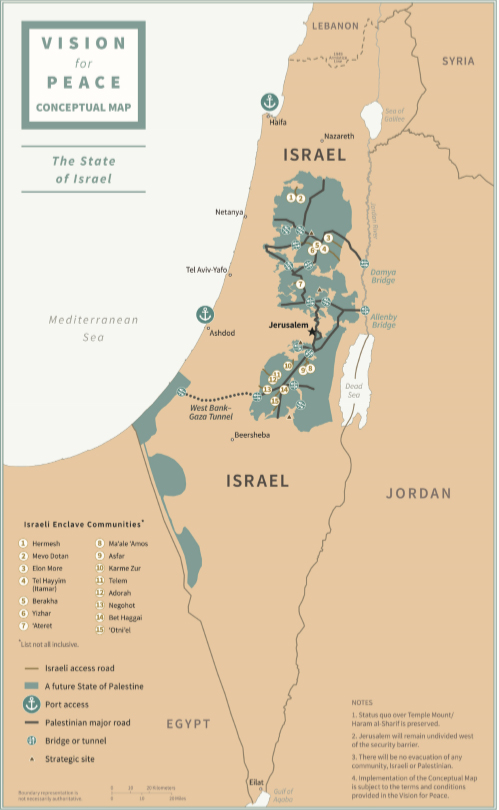 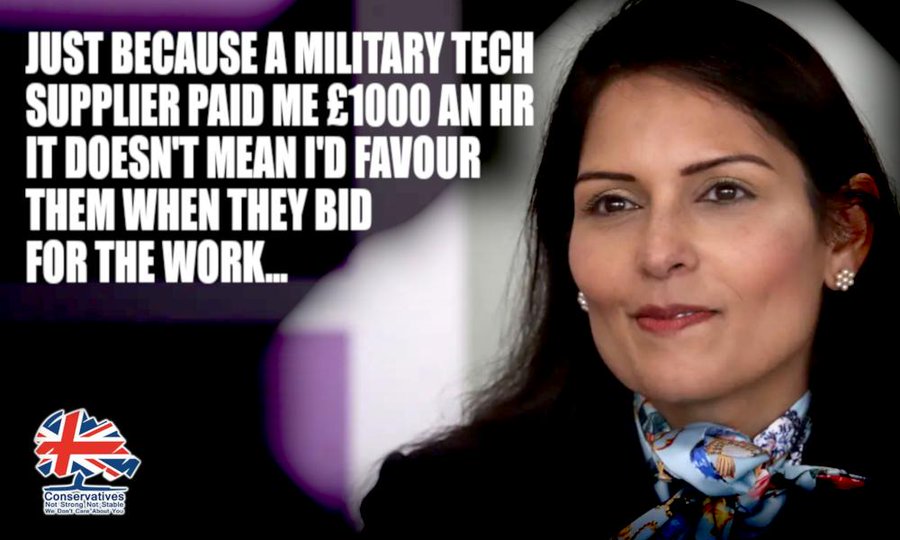 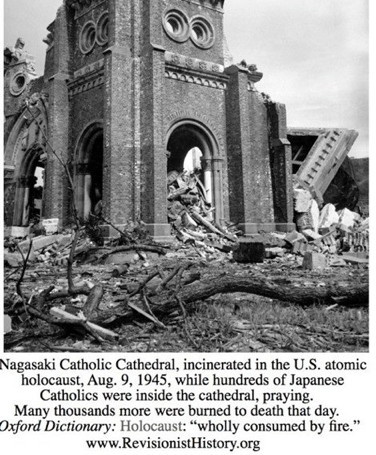 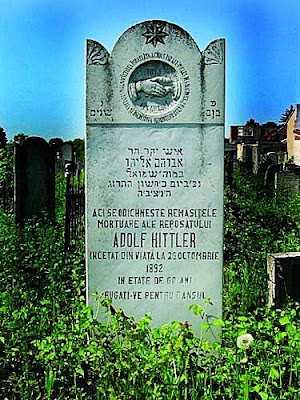 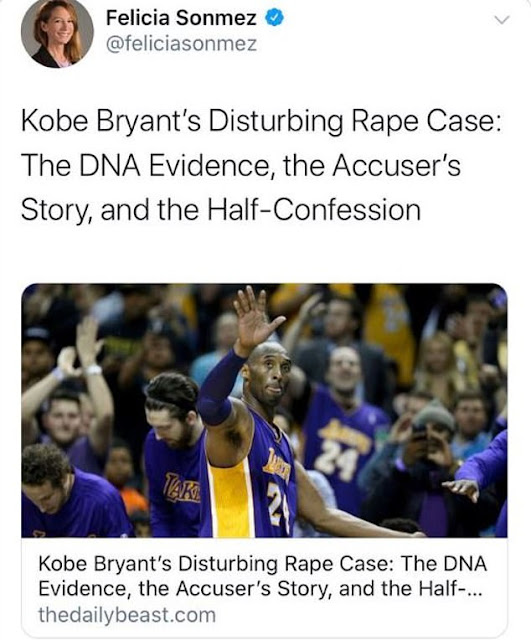 Man claims he is the love child of Prince Charles and Camilla ... 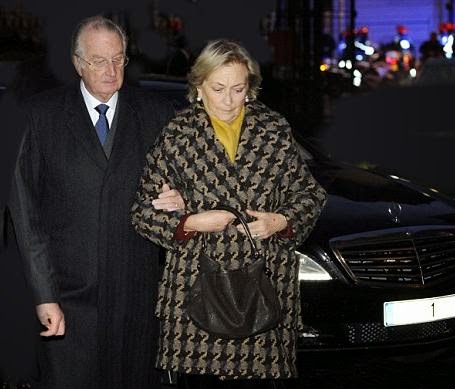 King Albert - has been linked to the Dutroux affair.

Belgium's former King Albert II admits that he is the father

Soborno Isaac Bari is a Bengali-American prodigy[4] born in 2012 in New York.

His parents are immigrants from Bangladesh.

In 2018, Dr. Thomas Isekenegbe,[25] President of Bronx C. College, interviewed Bari to learn more about his anti-terrorism campaign[26] and upcoming book, The Love.

Bengali Muslim extremists attacked[28] Bari on 28 April 2019 in Jackson Heights while he was promoting his book.[29] 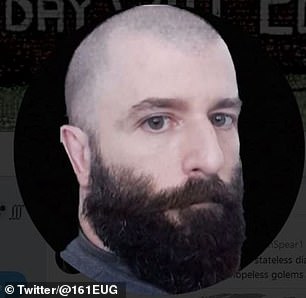 Rinaldo Nazzaro (aka Norman Spear) has been running the US Nazi group The Base.

Nazzaro is Jewish Greek for Nazareth.

Rinaldo Nazzaro has reportedly worked for the CIA.

Leader of "The Base" is a Former CIA Agent Who ... 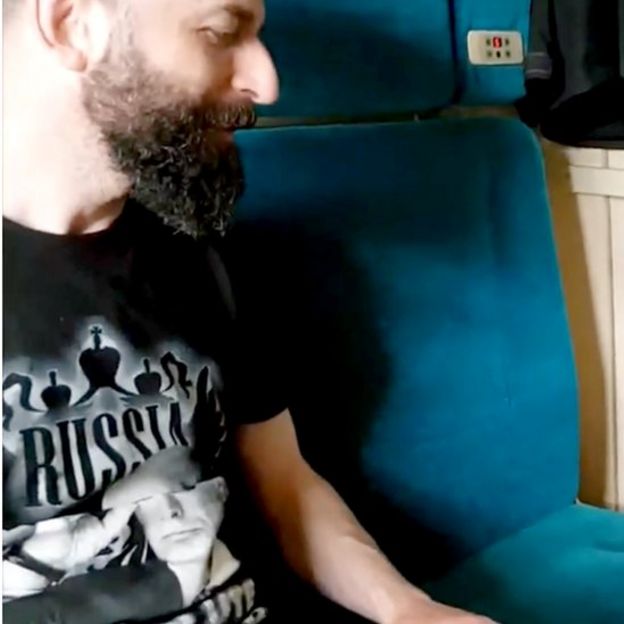 Records show that Nazzaro ran a company registered in New York that offered access to a "network of security professionals" with expertise in intelligence, counterterrorism, counterinsurgency, and psychological operations.

A website for the firm - Omega Solutions - once stated: "Our associates have worked with various government and military agencies, including multiple wartime deployments to Iraq and Afghanistan".
Posted by Anon at 04:22 14 comments:

Email ThisBlogThis!Share to TwitterShare to FacebookShare to Pinterest
Labels: CIA, Jewish, The Base 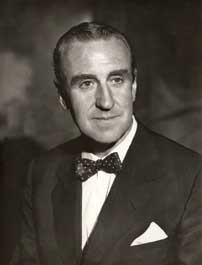 
Ernest Marples liked to dress up in Women's clothes and liked to be beaten by a prostitute.

As the UK's Minister of Transport, Ernest Marples oversaw the closure of a considerable portion of the UK's national railway network with the Beeching cuts.

How the official report into the Christine Keeler affair covered ...

Ernest Marples was involved in the Profumo Affair - the apparent attempt by 'the Kosher Nostra' to control the UK and USA.

Christine Keeler, who, as a teenager, was used by members of the elite.
One can imagine certain people at the Bilderberg meeting in Cannes in May 1963, such as David Rockefeller, Edward Heath (friend of the Rothschilds) and Antoine Pinay (friend of Rockefeller), discussing the following possibilities:


1. The removal of John F Kennedy.

2. The removal of Britain's prime minister Harold Macmillan, to be replaced by Harold Wilson.

3. The removal of General de Gaulle.

4. The giving of nuclear secrets to Israel.

The top spy Stephen Ward told the teenage prostitute Christine Keeler and the Russian spy Eugene Ivanov: "A man like John Kennedy will not be allowed to stay in such an important position of power in the world, I assure you of that."

Certain top people would sometimes get together at the suite of King Olav of Norway, on the top floor of London's Dorchester hotel.

A child victim of the CIA's Monarch/MKULTRA mind control programme.

Stephen Ward was involved in the Monarch mind-control programme, designed by the security services to create mind-controlled politicians, assassins and sex slaves.

Sir Jimmy Savile, who was a frequent visitor to children's homes, such as Barnardos.

Ward was a frequent visitor to Barnardos children's homes.

(The security services are believed to use children from children's homes, such as Boys' Town Omaha and Barnardos, to be mind controlled and used as sex slaves)

Ward knew Clay Shaw and David Ferrie, both linked to the Kennedy assassination.

Ronna Ricardo was one of Stehen Ward's prostitutes.

Ronna Ricardo was an Irish girl who was raped and abused as a child.

Several men 'had dumped her', the last being an American who held the key to the atomic bomb.

JFK and a 'mind-controlled sex slave'.

"She was involved in supplying young girls...

"She was involved with Ward in trying to get a camera in to take photos of the abuses...

"She knew of one 10 year-old girl who disappeared after being taken to hospital by the police. Just vanished.

"There were rumours of an orphanage in Ireland (Ronna had contacts in the IRA) where men she named for me filmed children being abused by people specially chosen for blackmail - as they were being slowly strangled to death by Anthony Blunt. Snuff-movies."

Blunt and the Queen

According to T Stokes (ONE WORLD GOVERNMENT COMING SOON):

Some British spies have been involved in sex and black magic parties.

"Britain's intelligence services listed the names of all those who went to Russia from the thirties onward...
"The records show visits to Russia from members of the Astor family.

"Lord William, 3rd viscount Astor, was to hold sex and black magic parties at his grand house, where Christine Keeler and Mandy Rice-Davies seduced the rich and famous.

Churchill who took an interest in the occult.

"MI5 informant Stephen Ward treated Winston Churchill for alcoholism and depression, and got him painting for therapy, it was said to be what Ward knew of Churchill that ensured his murder.

"Sir Anthony Blunt then bought up all Stephen Ward's drawings of the royal family and destroyed them, so no links would be found of Satanism and perversion in any inquiry, between the royals and a black magician...

Queen Elizabeth and a Druid ceremony.

"Sir Anthony Blunt could do as he wanted he ... would trawl the late night London

lavatories for young men incapacitated by drink or drugs, to bring back to their flat over the Courtalds institute...

"The top catholic exorcist Dom Robert Petit-Pierre claimed the exorcisms he had to perform at the Astors huge estate and Wards cottage, contained the most potent satanic entities he had ever come across, including the spirits of several murdered boys.

"Dennis Proctor, who helped run the pre war ministry of power, helped government supply contracts only go to those Jews approved by Rothschild..."

"Intelligence files from this period, state quite clearly that Morrison was instrumental in informing other powerful Jewish businessmen connected to the Russians which products would be going up in the annual budget...

"Dame Shirley Porter who is the daughter of Jack Cohen founder of Tesco supermarkets, had close connections to the late Herbert Morrison, and all these people are linked to the Rothschilds, who fund both Britain’s New Labour and Conservative parties..."

"In Oct. 1962, she overheard Ward tell Eugene Ivanov, his Soviet contact: 'a man like John Kennedy will not be allowed to stay in such an important position of power in the world, I can assure you of that.'

"Ward was a spy master who used the innocent Keeler to get information from important men...

"Stephen Ward was an Illuminati agent whose job was to undermine the Conservative government to make way for Harold Wilson's Labour Party...

"Christine Keeler... slept with everyone from Ringo Starr to George Peppard...

"The Masonic elite were/are into every form of sexual depravity and have inducted society as-a-whole into what is in fact a pagan sex cult...

"At Cliveden, the seat of the Astor family and a center of British power, Keeler reports finding in the wood 'a witch circle, the real thing, about ten feet in diameter.'

"Some of the women... were heavily into sadistic sex and there were 'black magic' parties which were really just an excuse for group sex sessions. There would be phallic totem poles around which all these women would bow and scrape.'

Ward lived in Spring Cottage on the Astor estate Cliveden "which became a site of both magical & more hedonistic activites." rigorousintuition.ca

"The 'cream' of British politics, business, culture and law participated in this scene...

"Perhaps sex addiction and a lack of what Mathew Arnold called 'high seriousness' are prerequisites for our political leaders.

"After all, they must represent the interests of the Masonic central banking cartel, and in case they forget, must be easily black-mailable. This may explain our choice of US Presidential candidates.

"Mankind will continue to be a perennial underachiever so long as we are secretly governed by ruthless greedy Satanists and their minions".

JFK, THE MAN IN THE MASK, SATANISM ... - aangirfan