Supreme Master Ching Hai, who was born in Vietnam.

Ricky Dearman is a fan of Ching Hai, the leader of a cult. 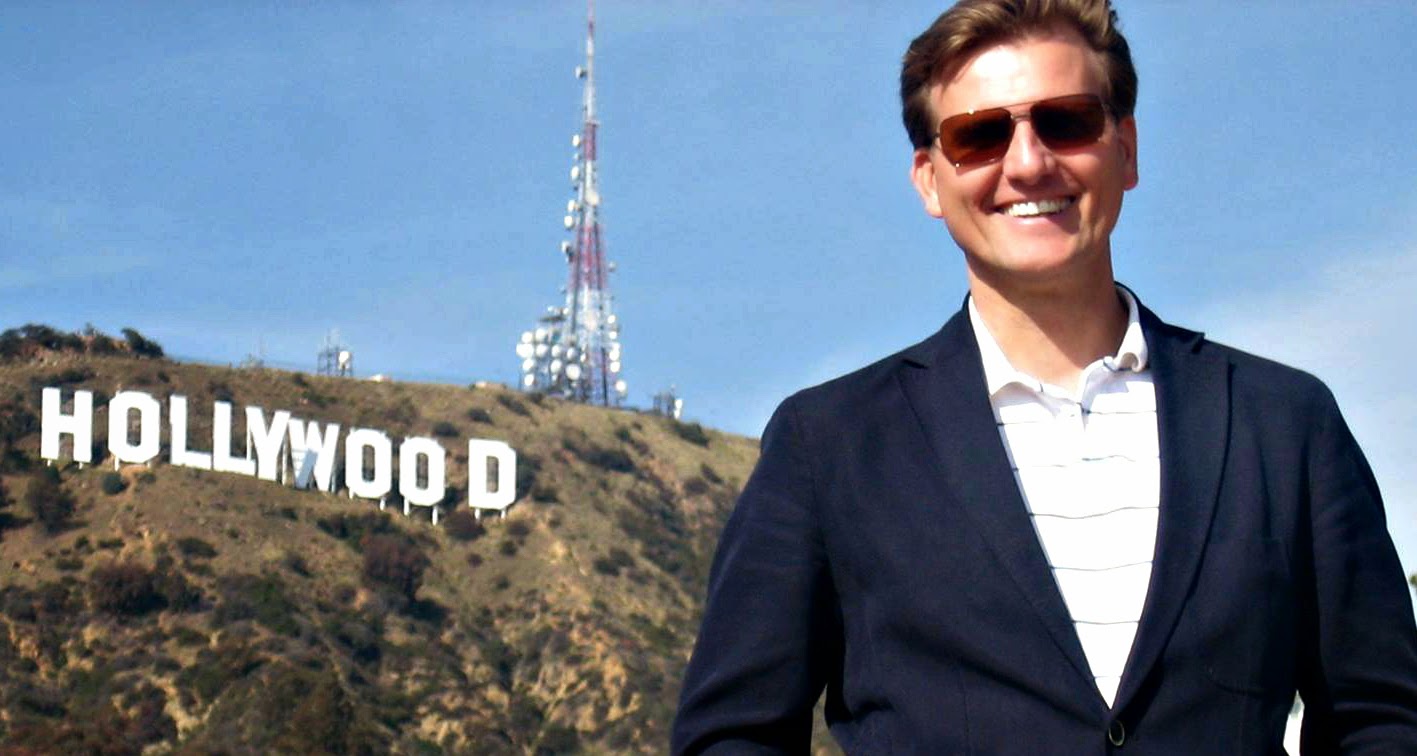 Ricky Dearman, the father of Alisa and Gabriel.

Ching Hai's cult takes an interest in children all around the world.

Ricky Dearman has an interest in children in Haiti.

The cult in Haiti.

Supreme Master Ching Hai is the spiritual teacher of the Quan Yin Method which an estimated 20,000 followers world wide.[2]

Her Supreme Master Meditation Centers are found in Los Angeles, San Jose and several US states. [5]

Metroactive reported that in Taiwan Ching Hai set up two front organisations to make awards to herself.[6]

In 1994, the local government in Vĩnh Long Province, in Vietnam, issued a declaration classifying Ching Hai's operations as "religious propaganda" intended to "illegally oppose the government." [12]

In 1996, Ching Hai asked her followers to contribute money to the Clinton Presidential Legal Expense Trust.[13]

The Taiwan government investigated her organization for "alleged fund-raising improprieties", which included a transfer of $2 million outside of the country.[3]

Ching Hai was criticised in the Western press as "The Immaterial Girl: Part Buddha, Part Madonna", and as "The Buddhist Martha Stewart ... merchandizing mystic from Taiwan."[14]

The cult maintains websites in at least 17 languages.

The source of wealth behind the group's charitable efforts and its media empire 'is a mystery'.

In 1998 the organization staged a concert for donating to several prominent children's foundations in the USA.

Quan Yin Method was introduced on the Chinese mainland in 1992.