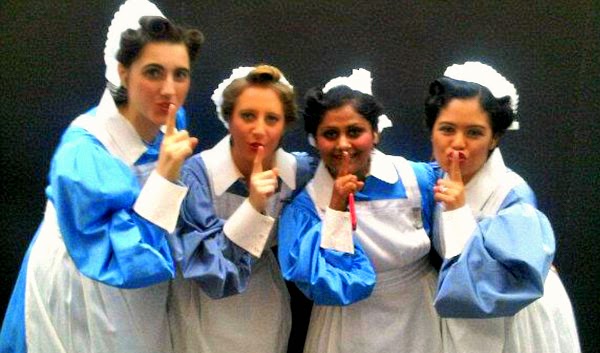 Above, we see mind control symbolism, at the London Olympics' ceremony.

Warrants for Arrest and secret High Court hearing without legal representation for the mother. 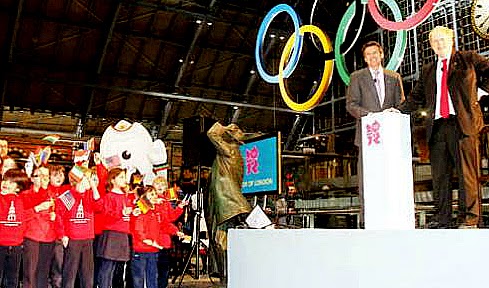 Children of Christchurch school meet the London Mayor, Boris Johnson, whose father was in MI6.

Hampstead's Christchurch school is linked to the London Olympics

Gabriel and Alisa, the whistleblower children, have been placed in State Social Services care two hours away from London in Kent.


"After a number of days of sustained brainwashing by representatives of Social Services the children have been forced to renounce their allegations of ritual sexual abuse by their father and by staff of the Christ Church Primary School they attended in Hampstead UK.

"Ella, the children's mother suffered an illegal home invasion by 10 police without a warrant."

Fortunately, the mother's barrister was present and the illegal home invasion could not proceed. Under threat of immediate arrest by UK police, the child's mother fled into exile in Europe. 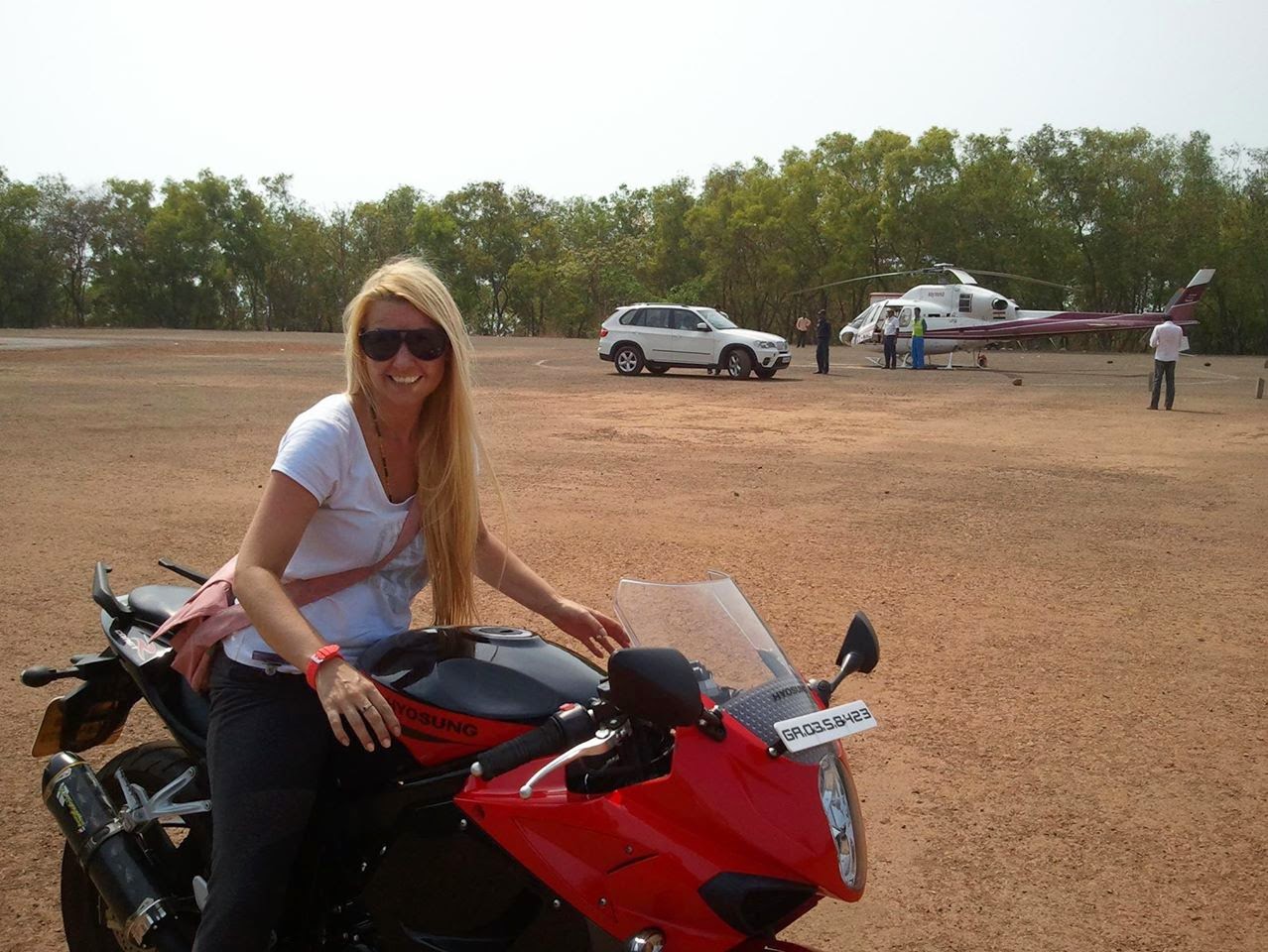 Ella Draper is the mother of Elisa and Gabriel.

James Draper "is the son of Ella draper"