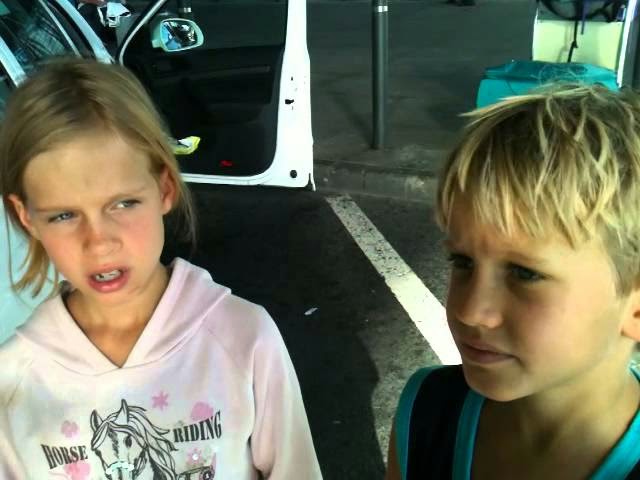 Some people suspect that the CHING HAI religion is a CIA mind control group.

Let us look first at what kind of person might join a cult.

The so called 'Expectant Visionary' is the sort of person who joins a cult that is led by manipulative predators.

DO YOU RECOGNISE THESE PEOPLE?


'Expectant Visionaries' defend themselves against reality by reinterpreting reality.

Let us look at a typical cult, some of whose leaders lived for a time in Hampstead in London.

"The story of Krishnamurti sums it all up: from juvenile sex-object to inspiration of a million-dollar guru-business in 1920s California."

How to peddle your own guru.


"James Wedgwood ...was caught cottaging by the police - 18 lavatories in two hours - he said with hauteur that he was searching for a friend known in a previous life."

How to peddle your own guru.

Leadbeater and Wedgewood set up the Liberal Catholic Church.

Leadbeater and Wedgwood were also top people in the Theosophy Movement.

Leadbeater took a keen interest in the boy children of the Theosophists.

In 1922, Bishop James Wedgwood settled in Paris "abandoning his ecclesiastical position temporarily to pursue a life of sexual excess."

In Gay Paris, Bishop Wedgwood "fell victim to cocaine addiction, also supplying his boyfriends with the drug, and took to smuggling it past the authorities inside his crozier"

(Source: Star in the East: Krishnamurti, the Invention of a Messiah by Roland Vernon, Constable, 2000, page 164)

Blavatsky (centre) and two of her 'Masters'

Wedgwood claimed that beings called the 'Masters', who lived in the Himalayas, held him in high regard, and that he was the recipient of mysterious messages from these Masters.

Reportedly, these 'Masters' were an 'invention' by Madame Blavatsky and the 'fraud' had been exposed as early as 1884.

In 1884, Charles Leadbeater arrived in India.

He wrote that while in India, he had received visits and training from some of the "Masters".

In 1885, Charles Leadbeater was in Sri lanka, where he founded the English Buddhist Academy, which became Ananda College.

In 1889, Leadbeater returned to England .

"Leadbeater had in the past repeatedly stated the importance of sexual purity."

There is much evidence that Leadbeater frequently shared beds with his pupils.

(Source: Star in the East: Krishnamurti, the Invention of a Messiah by Roland Vernon, Constable, 2000, page 164)

In the early part of the last century, members of the Theosophists believed that a new Messiah was going to appear.

Around 1907, 11-year-old Hubert van Hook of Chicago was selected by Leadbeater as the possible Messiah.

Hubert later swore that Leadbeater had 'misused' him.

Mary Lutyens, in Krishnamurti: The Years of Awakening, had this to say regarding Leadbeater and another of Leadbeater's favorite boys:

"Leadbeater came prancing down the wharf ... holding on to the arm of a very good-looking blond boy of about fifteen.

"This was Theodore St John, an Australian boy of great charm and sweetness, who was Leadbeater's current favourite and who slept in his room."

In 1909, while in India, Leadbeater "discovered" handsome fourteen-year-old Jiddu Krishnamurti at Adyar.

Leadbeater believed Krishnamurti to be the new Messiah, the World Teacher,[26]

Leadbeater stayed in India until 1915, overseeing the education of Krishnamurti; he then relocated to Australia.

Leadbeater taught Krishnamurti about the 'Masters'.

Krishnamurti had a brother called Nitya who developed tuberculosis.

In 1925, when Nitya was seriously ill, Krishnamurti received word from mysterious higher beings that Nitya would recover his health.

Krishnamurti described having a meeting on the astral plane with these higher beings.

The Theosophist George Arundale reported that he had been assured personally by the Masters that they had great plans for Nitya's future.

Krishnamurti, after the death of his brother Nitya, gave up his belief in the Masters.

Krishnamurti came to believe that enlightenment was not to be found by messages from Tibet or by following some Messiah.

Krishnamurti decided that each person can find enlightenment immediately, from inside themselves.

The kingdom of heaven is within you.

According to Roland Vernon, Krishnamurti believed that there is some kind of divine energy in all creation and that enlightenment comes 'through a state of union with this energy.'

This idea is found in Hinduism and other religions.

Like Buddha, Krishnamurti thought that enlightenment comes when a person is freed from selfish desires such as the desire for money or fame.

Roland Vernon (Star in the East: Krishnamurti, the Invention of a Messiah by Roland Vernon) suggests that human beings invent or imagine the angels, masters and other such creatures.

But he believes we should not necessarily ignore these imaginings.

These inventions may, in some instances, represent or symbolise some kind of spiritual reality which cannot accurately be described in words or pictures.

Vernon writes: "The mind works to build physical images of what are essentially metaphysical entities".

How sane, balanced, and happy are the people ...

Dr Max Lüscher (born 1923 in Switzerland) is the Swiss psychotherapist who developed the Luscher Color Test to test moods, feelings and ...

Try the Lüscher Colour Test. We forget that what we see 'out there' is just reflecting what's 'in here'.

DO YOU RECOGNISE THESE PEOPLE?
Posted by Anon at 00:48