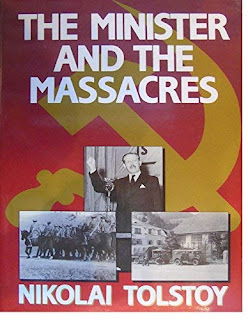 Unknown commented -
Lord Aldington War Crime ! Thousands sent to their deaths.
The launch of Count Nikolai Tolstoy's book 'Stalin's Vengeance'
...
There was panic in the camps when the inmates realized what was going on.
The British lied to some that they were to be taken to Italy, or some other safe haven; if the subterfuge didn't work they used rifle butts and bayonets as prods.
Some refugees committed suicide by sawing their throats with barbed wire. Mothers threw their babies from trains into the river. 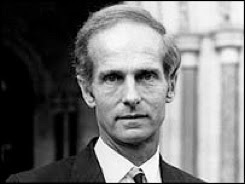 Tolstoy
To its credit one British regiment, the London Irish, refused: they went to war to fight German soldiers, they said, not to club refugee women and children. (Americans proved willing to open the gates of refugee camps and look the other way as the desperate inmates fled.)
In late June 1945 the original policy of screening the would-be deportees was reinstated, but it was too late: most of them were already dead, or in the depths of the Gulag.
The tragedy would have remained little known outside obscure émigré circles were it not for British historian Count Nikolai Tolstoy, who has dedicated his life to exposing the truth and identifying those responsible.
This great-grand-nephew of Russia's famous novelist — and heir to the senior line of the family — has written three books on forced repatriations, each more revealing than the previous one, as more suppressed information came to light.
In 1977 his Victims of Yalta was published, followed by Stalin's Secret War in 1981, and then his most controversial book, The Minister and the Massacres (1986). 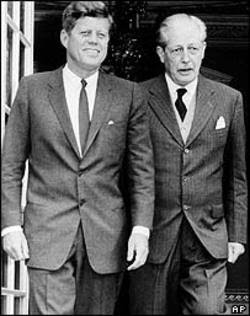 FRIENDS OF DOROTHY - BLACKMAIL OF POLITICIANS

In his books Tolstoy argued that refugees not covered by the Yalta agreement — émigré Russians and royalist Yugoslavs — were forcibly repatriated because Harold Macmillan, "minister resident" in the Mediterranean and later prime minister, wanted to advance his political career by appeasing Stalin.
He persuaded a British general whose 5th Army Corps occupied southern and eastern Austria to ignore a Foreign Office telegram ordering that "any person who is not (repeat not) a Soviet citizen under British law must not (repeat not) be sent back to the Soviet Union unless he expressly desires."
Enter Lord Aldington, then a politically well-connected 30-year-old brigadier called Toby Low, who was the Fifth Corps chief of staff. He was also an aspiring Tory politician, hopeful of being nominated as a candidate at the forthcoming general election in Britain. 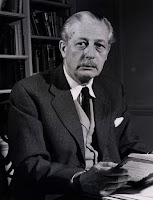 The 'gay' Harold Macmillan quit in 1963. Victor Rothschild's friend, the spy Kim Philby, fled from Britain in 1963.There was a risk that Victor Rothschild himself might be exposed as a traitor. In 1963, the Conservative government minister Jack Profumo resigned from the government, due to his relationship with Christine Keeler, a friend of the Kray Twins. JFK, THE MAN IN THE MASK, SATANISM .
Low had no qualms about acting upon Macmillan's suggestions. On May 21, 1945 he issued an order to 5th Corps officers as to how to define Soviet citizenship: "Individual cases will NOT be considered unless particularly pressed ... In all cases of doubt, the individual will be treated as a SOVIET NATIONAL."
The émigrés' fate was thus sealed. Tolstoy named Aldington in his last book as the chief executor of the policy of forced repatriation on the ground, the man who went way beyond the call of duty in carrying out Macmillan's instructions, and who did so in contravention of orders.
https://www.serendipity.li/hr/trifkovic.htm 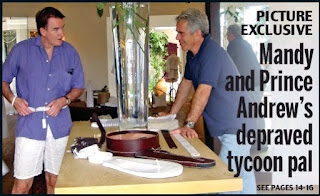 Unknown commented -
From the unified chorus of the mainstream media, there’s a real sense right now that the PTB are swinging behind a transition to a Starmer-Mandelson-Blair government. More of the same, then. Only worse. 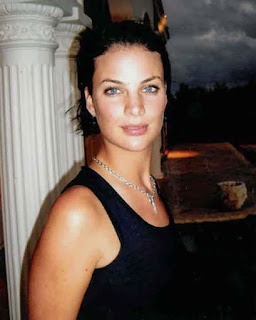 Her parents split when she was a child.
After her father moved to South Africa, Sarah's alcoholic mother was unable to cope.
The young Sarah moved in with her aunt and uncle just south of Inverness and attended grammar school in Grantown-on-Spey.
'Jeffrey Epstein was the monster... but Ghislaine Maxwell spun the spider's web around him': Victim Sarah Ransome tells how she was repeatedly raped on 'Paedo island' and mentally tortured by his 'evil' right-hand woman 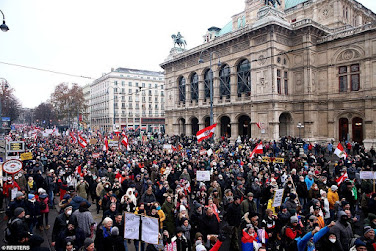 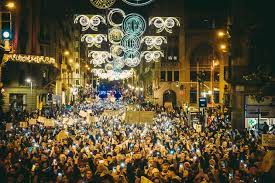 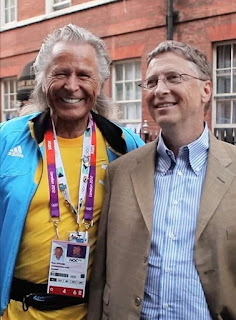 Peter Nygard and Bill Gates.
'When supermodel Beverly Peele’s son Trey Peele was 11, his mother told him something shocking about his father.

'The sexual encounter she had had a decade prior with fashion mogul Peter Nygard that led to his birth was not consensual, she said. Nygard had raped her, according to Beverly Peele.' 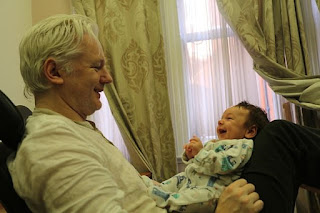 Julian Assange is linked to 'The Children of God'
'The children were dressed in matching uniforms, their hair was colored blonde, they were beaten, starved, isolated and injected with LSD.

'The children were frequently medicated with psychiatric drugs such as anatensol, diazepam, haloperidol, largactil, mogadon, serepax, stelazine, tegretol and tofranil.
'When the children turned 14 they were forced to undergo an initiation ceremony that included ingesting as many as 12 LSD trips in 2-3 days.
'The kids were locked in a dark room and only Anne Hamilton-Byrne and her top leaders were allowed to enter the room.

'I do not know what happened to the children in that room, or what they were told while they were hallucinating - but I suspect that it included brainwashing and mind control. Many of the cult leaders were psychiatrists.

'If you’ve ever studied the CIA’s MK-Ultra mind control program you will know that hallucinogens, beatings and isolation were often used to ‘break/shatter the mind’ of the subject.

'It is not unreasonable to suspect that The Family, may have been an Australian MK-Ultra outpost, that may have been supported by the CIA, and/or ASIO.'

...
NWO - Biden
...
Contrail
Unknown commented -
Is Boris hoping that pandering to CFI will save his skin ? Monday this week.

Lapid in the UK: Our fight against Iran and Hezbollah is good