MILAN, Italy, (LifeSiteNews) – A civil court has sided with a nurse who was suspended without pay after she refused the COVID-19 vaccine.

The ruling was given by the Tribunal of Milan on September 16, following the appeal of the Italian nurse, who was not named. She had been suspended without pay in February because she refused to receive the jab in defiance of a vaccine mandate imposed by her employer.
The tribunal called the suspension “illegitimate” and ordered the employer to pay the nurse her full wages with interest and arrears.
...
Cilla Black
Religious TV channel Loveworld is fined for a THIRD time as it is forced to pay £25,000 for broadcasting Covid conspiracies
...
Jeffrey Archer became deputy chairman of the UK Conservative Party (1985–86), before resigning after a newspaper accused him of paying money to a prostitute.

In 1987, he won a court case and was awarded large damages because of this claim.[4]

It emerged that he had lied in his 1987 libel case.

He was imprisoned (2001–2003) for perjury and perverting the course of justice [3]
People who have attended Archer's parties include top UK Conservative cabinet ministers Priti Patel and Sajid Javid.
Jeffrey Archer gave conflicting accounts to the press of his father William Archer's supposed, but non-existent, military career.[7] William Archer was, in fact, a bigamist, fraudster, and conman. 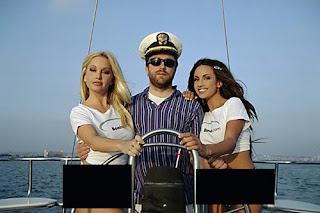 Jimmy Wales
"The parent company of Wikipedia is knowingly distributing child pornography, the co-founder of the online encyclopedia says, and he's imploring the FBI to investigate," reported Fox News in 2010. 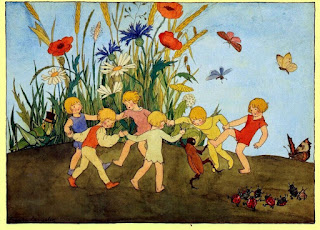 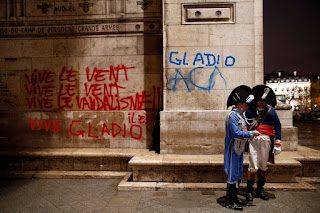 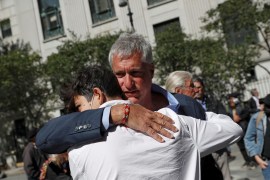 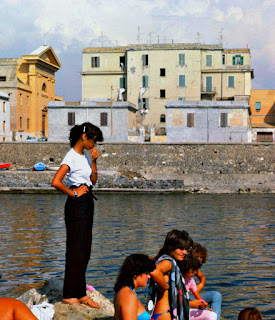 Australia’s Intelligence Organizations Helped Overthrow the Allende Government in 1973
Posted by Anon at 07:05