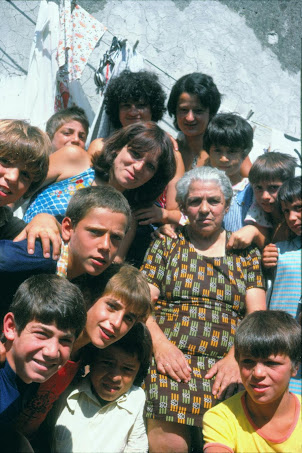 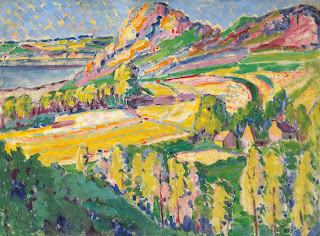 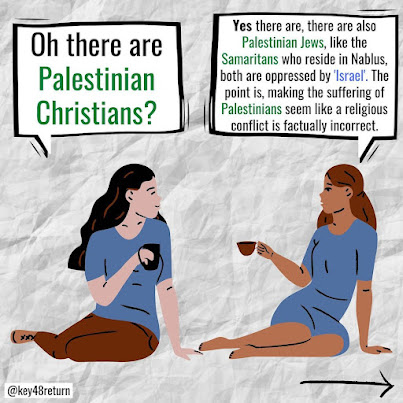 'At least 60 masked Israeli settlers raided Mfakara — throwing stones, turning over cars, cutting water pipes and slitting the throats of sheep.
'Five children were injured during the attack, including a four-year-old boy who was sent to the hospital after being pelted in the head with rocks.
'Israeli soldiers watched from the sidelines — during what activists are describing as a “pogrom”.'

Water as Weapon of War: Activists Say Israel is Drying Out the West Bank to Drive Out Palestinians

..
police
New York Times - 'Health officials are particularly worried about increasing data suggesting that myocarditis, an inflammation of the heart, may be more common among adolescents and young adults after vaccination than had been thought.'

A New Vaccine Strategy for Children 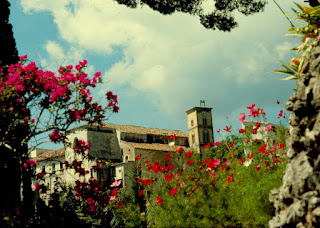 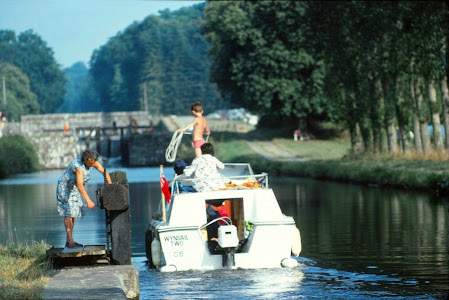 'How do the unelected bureaucrats in Brussels plan to “redesign our food systems” to eliminate one-third of global greenhouse gas emissions by 2050?

'By forcing farmers to go bankrupt by demanding new costly inputs to production and radical new genetic manipulated patented plants with unproven safety.
'Above all they plan to lift the current de facto ban on gene-edited plant cultivation.
'For those who do not know, it is the same unproven risky technology used in the COVID-19 vaccines of the Pfizer and Moderna mRNA gene-edited vaccines using CRISPR.'

The “Farm to Fork” Green Agenda: How the EU and the Davos WEF Cabal Plan to Control Agriculture 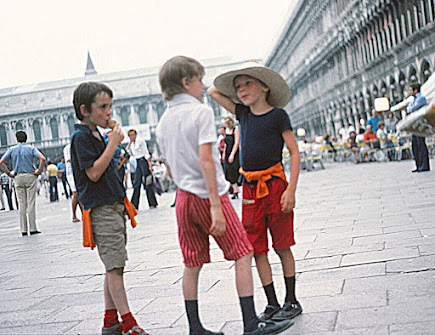 dognamedblue
@dognamedblue
·
1h
"Once you realise the 2 party [me: or whatever you have in your country] illusion everything else will flow, it’s the key to waking up the masses"
The Times
@thetimes
· 7 Oct
Court documents have revealed that Cherie Blair, the wife of the former prime minister, works as an advisor for NSO: the Israeli intelligence company behind Pegasus spyware, which is used to hack mobile phones https://thetimes.co.uk/article/cherie-blair-is-adviser-to-nso-the-firm-behind-pegasus-spyware-rjdhhvr2s?utm_medium=Social&utm_source=Twitter#Echobox=1633589118
Posted by Anon at 08:05