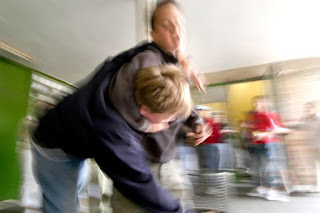 A good headmaster (head teacher) gets the disruptive kids out of the classroom.

Academics at the Centre for High Performance, a research group, looked at changes made by 411 heads over a seven-year period.

However, excluding disruptive pupils can mean less cash from the government.

'The best heads tackle misbehaviour by moving the most disruptive children to separate classes.

'The best heads link up with nearby primary schools so they can shape pupils from an early age.'

BELOW, is what we wrote earlier: 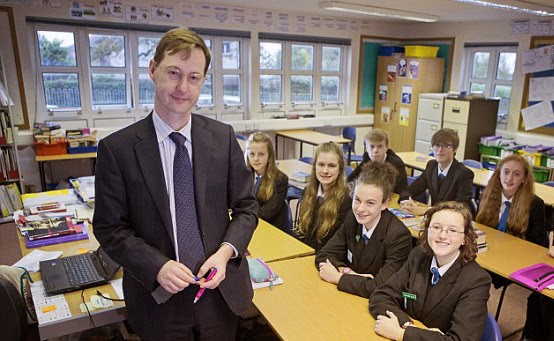 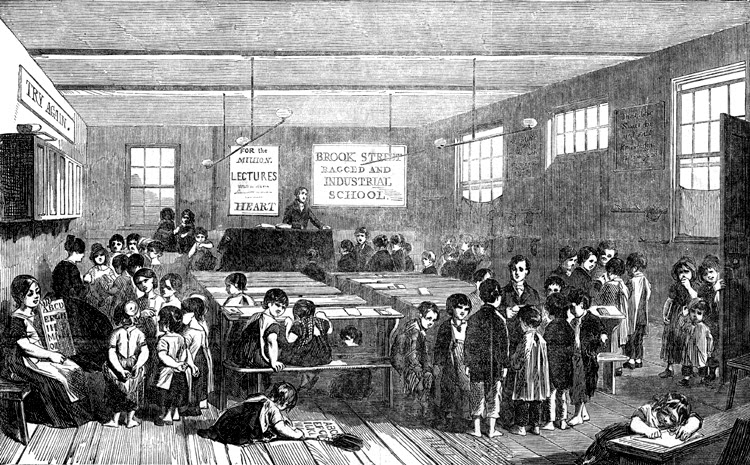 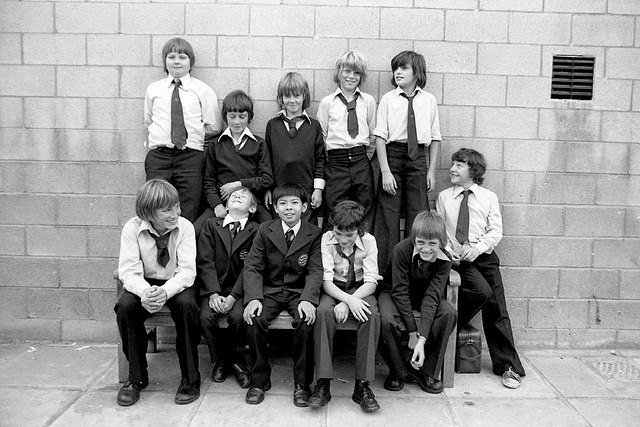 The super headteacher Rory Fox was sacked for being too good. 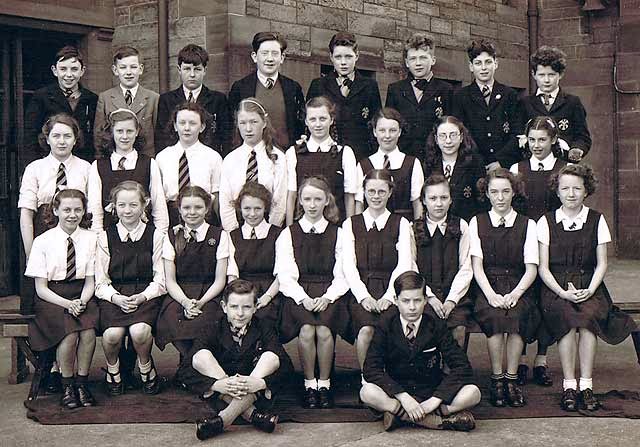 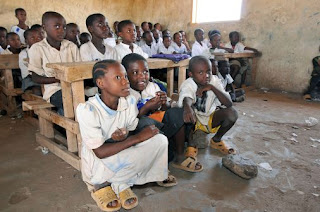 Some children want to learn. populyst 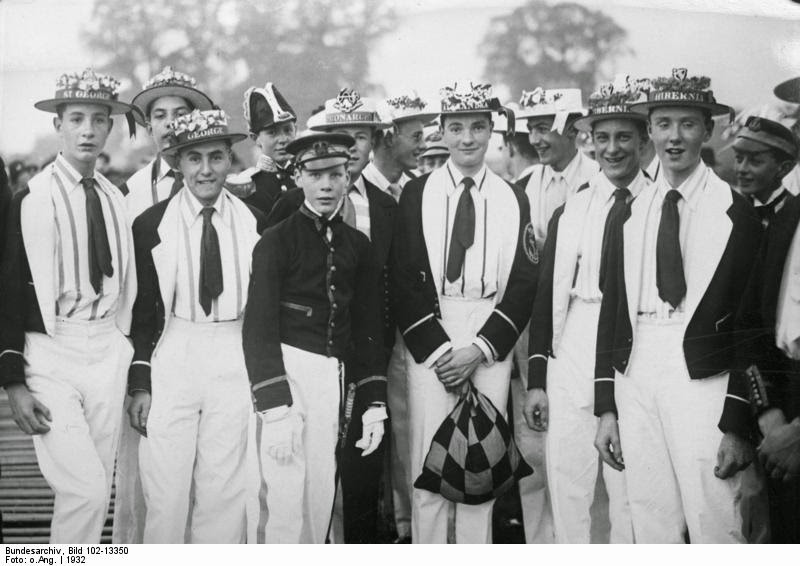 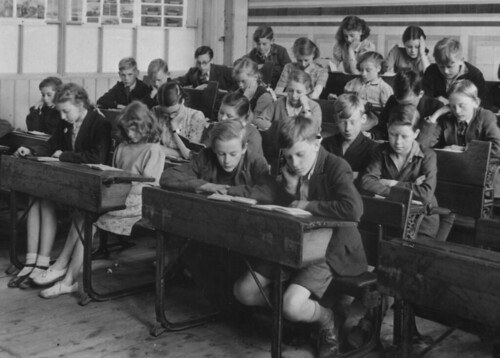