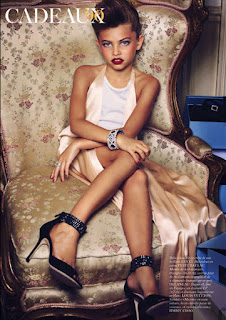 Thylane Blondeau is the daughter of footballer Patrick Blondeau and Véronika Loubry, an actress and television presenter. 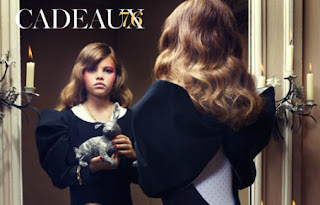 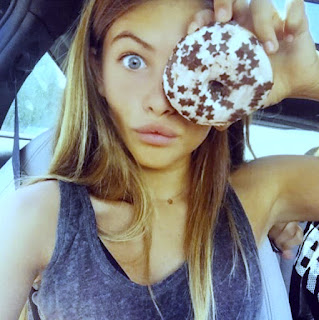 Thylane was cast in her first film, Belle et Sébastien 2 - L'aventure continue, in 2015. 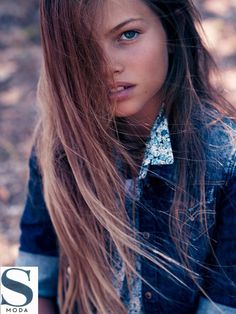 Thylane is a student at the private French school The Lycee Francais de Los Angeles. 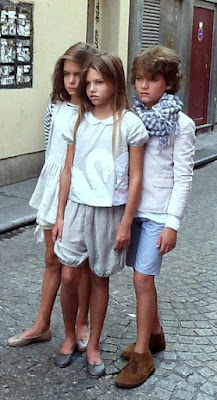 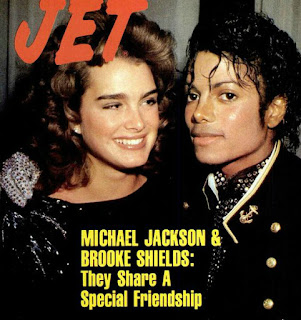 Brooke Shields was a child star.

And so was Miley Cyrus.

Franklin, named after Benjamin Franklin, is a suburb of Nashville.

Mark Phillips, who has been involved with CIA mind control, comes from Nashville.

In 2005, Miley Cyrus, aged 13, was baptised in the evangelical Southern Baptist People's Church.

Billy Ray was friends with Kurt Cobain and Michael Jackson, who reportedly were victims of CIA mind control.

"The TV series Hannah Montana starred Miley Cyrus as a girl who lives a secret double life - "an average schoolgirl by day, and the titular, pretty-in-pink (and occult purple) pop star by night."

Hannah Montana is a victim of Satanic Mind Control

"She is literally (in terms of her MK programming) some form of corporate global Lolita robot being used to socially engineer teenage girls for their role as Illuminati sex slaves and ... breeding stock."

Franklin is in Williamson County which has horse farms, large mansions, guitar-shaped swimming pools and large numbers of evangelical churches.

The CIA's Monarch Programming takes its name from the Monarch butterfly.

"They begin as worms (underdeveloped and new) and after the cocoon stage (programming) it is transformed into a completely different creature—a high-flying butterfly (aka the Monarch slave).

"Also, when someone is given electroshock therapy, a feeling of light-headedness occurs and the person feels like they are floating, like a butterfly." 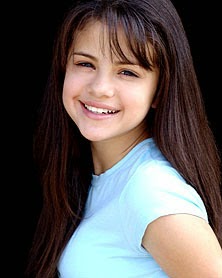 Selena was reported to have sacked her parents as her management team. 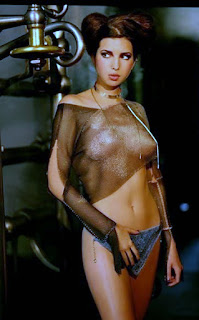 Ivanka Trump's first cover was a 1997 issue of Seventeen. 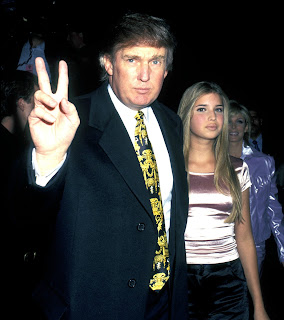 Since then, she has walked fashion runways for Versace, Marc Bouwer and Thierry Mugler. 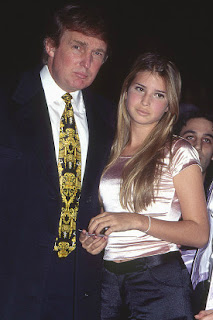 She has done advertisement campaigns for Tommy Hilfiger and Sassoon Jeans and was featured on the cover of Stuff.