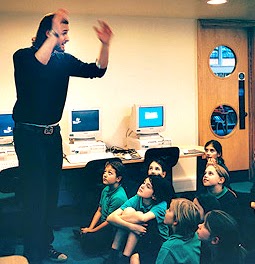 Hampstead has been home to Rothschilds and Freuds.

Hampstead has a statue of Freud at the Tavistock Clinic; and the Freud Museum; and the Anna Freud Centre.

The Tavistock is linked to mind-control. 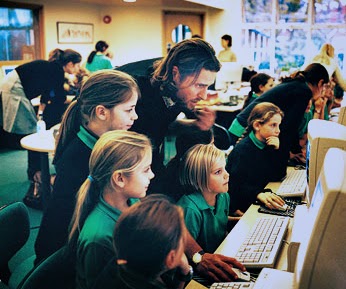 Many German-Austrian Jews live in Hampstead.

Mittel Europe can be found along the Finchley Road in Hampstead.

Matthew Freud, seen above with Yuri Geller, is from Hampstead.

Yuri Geller has been linked to CIA mind-control.

Matthew Freud was married to the daughter of Rupert Murdoch. 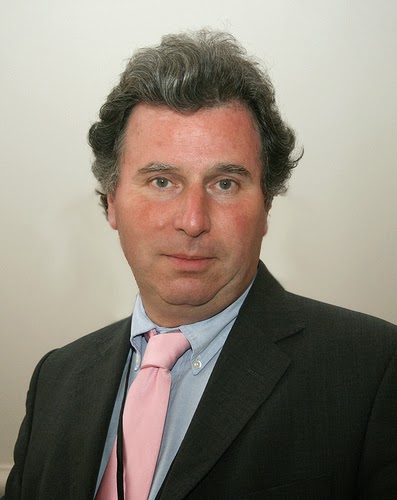 Oliver Letwin, the brains behind David Cameron's Conservative government, was born in Hampstead.

Oliver Letwin has been a director of N.M. Rothschild & Sons [7]

He is the son of William Letwin, Emeritus Professor at the London School of Economics, and conservative academic Shirley Letwin, both of whom were members of the Mont Pelerin Society.

The London School of Economics has been associated with the security services.

"Oliver Letwin was born in Hampstead, the son of two Chicago intellectuals." 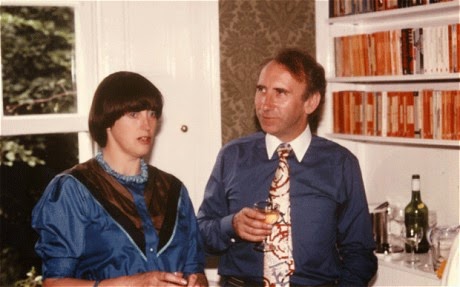 The security services have been accused of running child abuse rings. 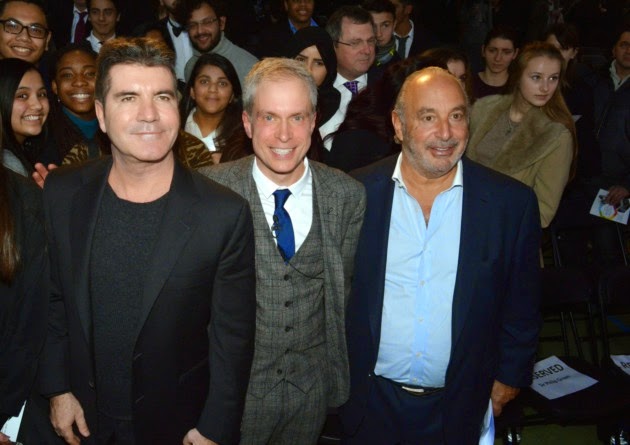 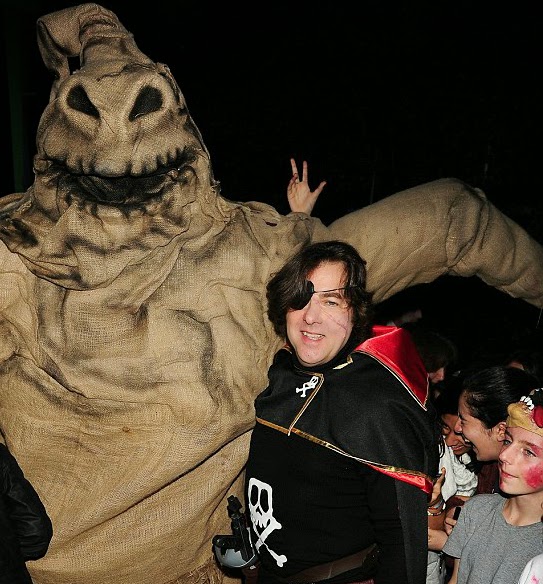 Attending the 2011 party was comedian Michael McIntyre (above), who lives in Hampstead. 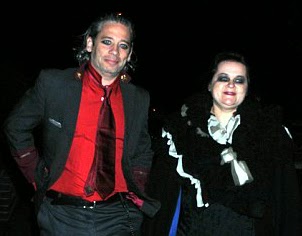 Dexter Fletcher was at the 2011 party.

In April 2007, Camden New Journal reported that "GOVERNORS at a highly-rated Hampstead primary school have been accused of being out of touch with the wishes of parents following the appointment of a new headteacher."

Parent Dagmar Davidson said: "The majority of parents and staff are outraged at the way this has been handled."

Governors’ chairman Geoffrey Palmer headed the five-member panel which made the appointment.

The interview board included Sarah Conway, head of schools improvement at Camden Council, and Elizabeth Wolverson, from the London Diocese.

"I know that at least two governors have privately expressed disquiet about the selection process.

"Dozens of parents signed a petition calling for a proper explanation of the process, carried out in a single day. At an emergency meeting held by the parents' association, speaker after speaker cast doubt about the decision - and the questionable manner in which it was arrived at."

In October 2007 it was reported that: "NEW headteachers are settling into their posts in ...Hampstead primaries New End, Fitzjohn's and Christ Church.

As a child, Richard Kerr (above) was a resident of the Kincora children's care home in Belfast, in the UK.

Richard says that he was taken out of the care home and introduced to other men for sex at hotels.

He says MI5 was involved in this abuse.

Richard was moved to Manchester, then London.

He says: "Kincora was like the head office for all the other homes used for abuse. These people were well organised and they had cover." ​

Mr Kerr said he was also taken to the Philbeach Hotel in Earl's Court, one of the largest gay hotels in Europe. "I was kept there by two men."