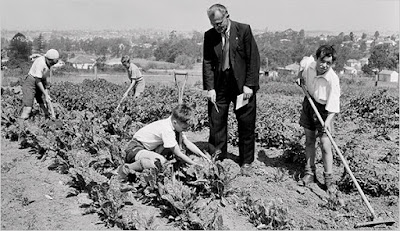 UK children were trafficked to Australia, where they were sexually abused. Australia.

The UK's national child abuse inquiry is hearing testimony from people shipped as children to Australia.

Some children sent to former colonies between the 1920s and 1970s faced servitude, hard labour and sexual abuse.

Vulnerable British children shipped to the colonies after WWII

"In the 1920s, in the UK, it was common practice for people who fell on hard times to put their children into Barnardos childrens home until they could reclaim them.

"All too often those children were told their parents didn't want them and they were sent to the 'colonies', including Australia.

"The parents were told that their children had died...

"The UK government was, in effect, trafficking young, vulnerable children into sexual and physical slavery."

Below is what we wrote earlier about child abuse in Australia: 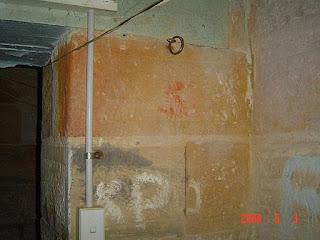 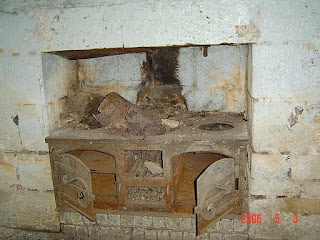 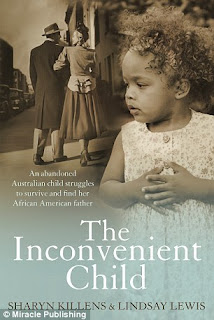 
May 10, 2014 - Peter and Helena Holowczak gave Fiona over to a national child sex .... Maltese children sent to 'child abuse' children's homes in Australia.


Oct 24, 2015 - Above, we see former Australian prime minister Gough Whitlam and some boys. ... theAustralian media that she was the victim of a child abuse ring which ..... sent to them by their remaining friends who sent envelopes to post ...