Hanukkah is a Jewish holiday. 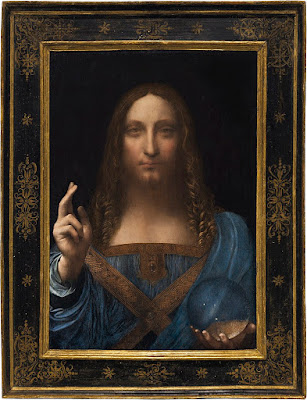 In 2017, the 'Jewish mobster' Dmitry Rybolovlev sold the above 'fake' Leonardo to Abu Dhabi.

In 1958, the painting was sold by Sotheby's auction house for less than fifty pounds because experts refused to believe that Da Vinci painted it.

In 1996 Dmitry Rybolovlev was arrested for murder, but later set free. 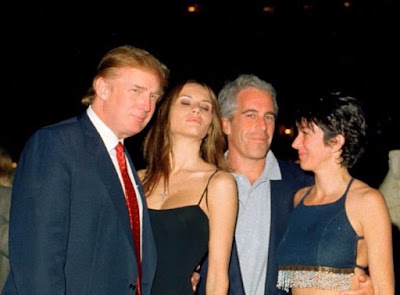 Donald Trump has been close friends with Jeffrey Epstein and Ghislaine Maxwell, whose father was 'Mossad agent' Robert Maxwell. 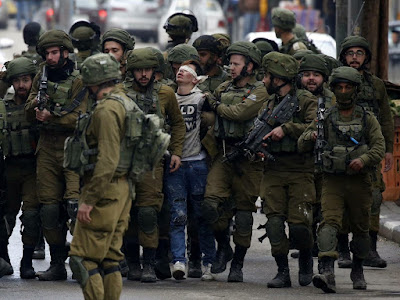 Above we see the Israeli military abusing a child.

On November 21, 1963, a US government informant named Thomas Mosley was negotiating the sale of machine guns to a Cuban exile named Echevarria.

Echevarria said that "we now have plenty of money - our new backers are Jews" and would close the arms deal "as soon as we (or they]) take care of Kennedy."

The next day, Kennedy was assassinated in Dallas.

The FBI quickly dropped the case. 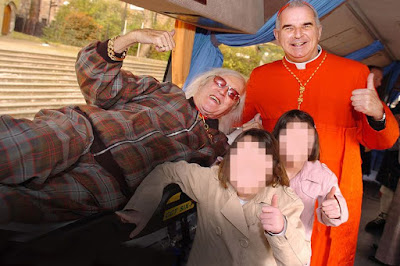 A woman has told how she was subjected to a Satanic sex ritual by nuns at the Smyllum Park orphanage.

In evidence at the Scottish Child Abuse Inquiry, she told how she was sexually assaulted in a candlelit chapel in the grounds of the Smyllum Park home run by the nuns.

The assault was carried out by man wearing a hood – and the sisters told her he was 'the Devil'.

Afterwards, she said she was buried alive overnight at the orphanage in Lanark, then forced to bathe in what she was told was blood.


Jefferson did not believe that Jesus carried out miracles.

The article reported that researchers at the University of Lancaster in the UK discovered that Thomas Jefferson’s Y chromosome 'is part of a line known as K2 - most prevalent in the Middle East.'

Jews may may have brought the chromosomal line to Europe.

THE BIG SECRET - THEY'RE ALL JEWS / CHRISTIAN ZIONISTS