Aaron Heckman says he supports Trump because Trump would be tough on ISIS.

"I'm all about getting ISIS out of here," Aaron said.

"Trump's the one who wants to go get them."

Aaron does not know that ISIS works for the US government and that Trump says he would use ISIS to topple Assad.

"Today, Donald J. Trump Collection shirts - as well as eye­glasses, perfume, cuff links and suits - are made in Bangladesh, China, Honduras and other low-wage countries."

However, the dumb Whites who support Trump will not notice that Trump is conning them about trade.

These dumb Whites are not attacking the billionaires, the bankers, the Jeffrey Epsteins or the organisers of false flags.

These dumb Whites are hitting the wrong targets.

Above we see some Trump supporters. 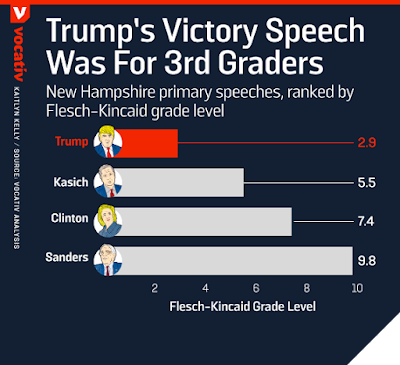 HERE IS THE INAUGURAL ADDRESS:

Our people have come to a point of despair.

We have ceased to value order as a social virtue.

Prosperity for all, we were promised. But only a privileged few have achieved it.

My mandate is clear - It is a mandate for greatness.

Our national government is indebted.

Local manufacturing firms have been compelled to close.

We must, therefore, aim quickly at the establishment of a genuine rule of law.

Our people must have believed that we can provide greatness. 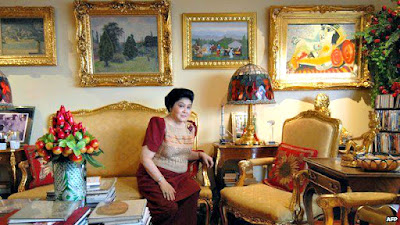 In international affairs, we shall be guided by the national interests.

This nation can be great again.

We must renew the vision of greatness for our country.

Come then, let us march together towards the dream of greatness. 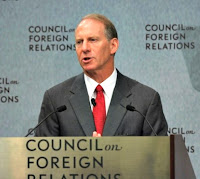 "Asked during a debate who he trusts on national security, Trump had warm words for
Richard N. Haass, boss of the Council on Foreign Relations." 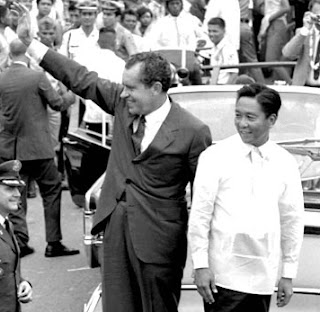 Ferdinand Marcos (right) had links to the CIA.

"Marcos was also blamed for the arrest of more than 50,000 people including the 'desaparecidos' or those who were victims of enforced disappearances. 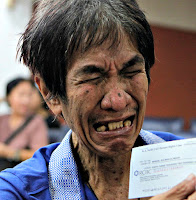 A victim of the Marcos regime. 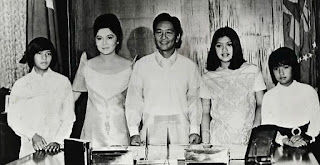 Now you can see why various CIA assets are backing Trump.

Trump's speeches sound as if they have been written by the same Mossad-CIA guys who wrote the scripts of Anders Breivik. 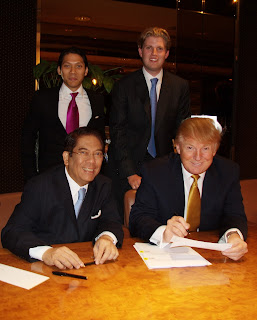 
Trump takes an interest in Manila.

Above, we see Trump seated next to Imelda Marcos.

Above, we see Trump with Henry Kissinger. 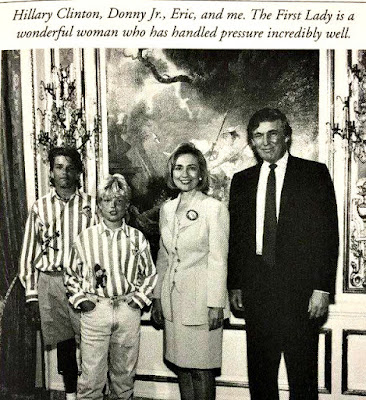 Most likely, Hillary and Donald are in alliance.


Who has been conned?

"Donald Trump is a Knight of Malta."

Trump does not blame Israel for 9 11.

"He told Bill O’Reilly he was in favor of a ‘path to citizenship’ for 30 million illegal immigrants."