Michael Egan (above), as a young teenager in the late 1990s, was reportedly raped by top Hollywood people, including film director Brian Singer.

Egan says: "My mum was the one who made the phone calls to the police as I was still a minor."

The complaint "fell on deaf ears and didn't get anywhere."

Reportedly Egan, when he was 14 or 15, was sexually abused when he began attending parties at the home of Hollywood power broker Marc Collins-Rector.


In 2000, Egan and two others filed a civil lawsuit for sexual abuse against Collins-Rector, and Collins-Rector's colleagues Chad Shackley, and Brock Pierce. 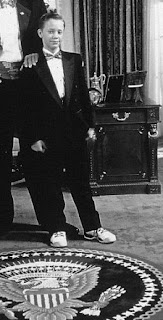 Brock Pierce, who has a house in the Laurel Canyon hills, claims to have worked with the Clinton Global Initiative. 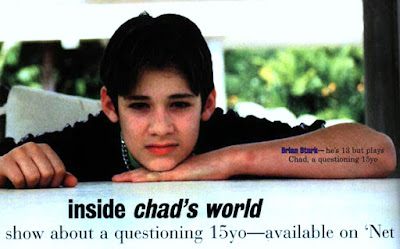 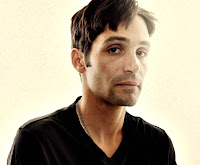 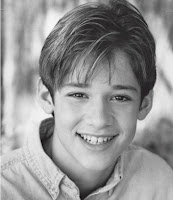 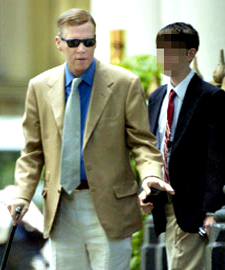 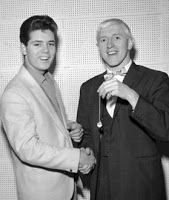