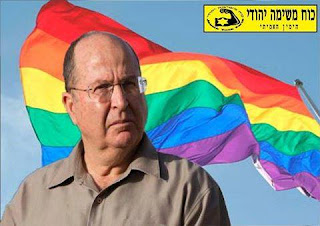 In his speech at the 2016 AIPAC conference, Israeli Defence Minister Moshe Ya'alon stated that Israel worked alongside Egyptian generals and Egyptian intelligence agencies, in order to topple President Morsi.

This may of course be disinformation.

In 2009, we suggested that MOSSAD WAS TRYING TO TOPPLE PRESIDENT MUBARAK OF EGYPT.


We have also suggested that Israel helped to organise the Arab Spring, as a way of destroying moderate Arab regimes, such as those of Ben Ali in Tunisia and Assad in Syria.

In his speech at the 2016 AIPAC conference, Moshe Ya'alon said that Israel's interests will always be served by having military regimes in the Arab world.

Is Hamas a military regime?

Does Israel work alongside the generals and spy chiefs in Tunisia, Turkey, Morocco, Egypt, Jordan and Pakistan?