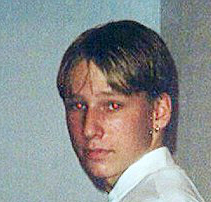 Above we see the original Anders Brevik as a youth, with a convex nose. 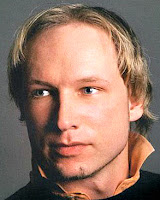 Above we see Anders Breivik with large ear lobes. 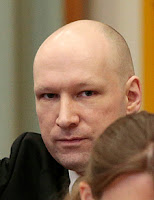 Above we see 'Anders Breivik' with a straight nose and small earlobes.

The Anders Breivik portrayed in the media was invented to get people to sympathise with Israel.

Breivik's scripts, like those of Donald Trump, could have been written by Mossad and its friends.

After the Norway Attacks, Norway did move to the Right politically.

Aangirfan: DJHOKAR AND OTHER BODY DOUBLES

Aangirfan: DON'T BE FOOLED BY THE SPOOKS


6 May 2015 - The real Anders Breivik disappeared. His body double was part of the group which carried out the reported attack on the island of Utøya.
Posted by Anon at 09:52