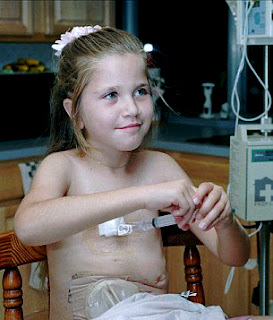 
Kathy Bush's daughter, Jennifer, by the age of 8, had undergone 40 surgeries and spent over 640 days in hospitals [61] for gastrointestinal disorders.

Jennifer was moved to foster care where she quickly regained her health.

Jennifer currently claims that her mother was not abusive. 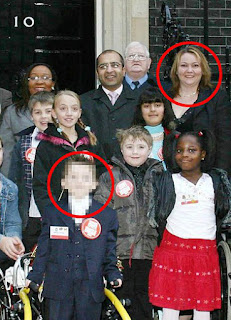 Lisa Hayden-Johnson (above) claimed that her son suffered from a long list of illnesses including diabetes, food allergies, cerebral palsy and cystic fibrosis.

Eventually she was jailed, after subjecting her son to a total of 325 medical actions - including being confined to a wheelchair and being fed through a tube in his stomach.

In 30 out of 39 cases, a parent was observed intentionally suffocating their child.

In two cases parents were seen attempting to poison a child.

In one case, a mother deliberately broke her 3-month-old daughter's arm.

Sometimes a mother will try to make her child mentally ill.

In Munchausen Syndrome By Proxy, a mother, or caregiver, tries to make the child mentally or physically ill.

It is said that the mother is trying to gain attention, or sympathy, from others.[1]

The way human nature works can be as follows:

But, Hillary is too strong to be attacked

So Mary then bullies her innocent little child.

Hillary is much admired in the community.

Mary has a weak character, has a sense of inferiority, and has been taught to respect her betters. 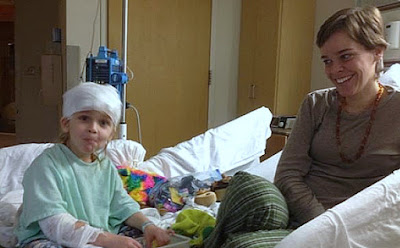 Social media can feed Munchausen's Lacey Spears, right, was charged with murder in the death of her son, Garnett-Paul, seen here in hospital days before he died. Prosecutors allege she poisoned him to death with salt.

In cases of Munchausen Syndrome by Proxy, there is a mortality rate of between 6% and 10% of victims, making it perhaps the most lethal form of abuse. [6][7]

Research shows that the victims are often smothered or die of starvation.

7% of the survivors suffered long-term or permanent injury.

25% of the known siblings of the victims were dead, and 61% of siblings had symptoms similar to the victim.

Assaults on the victim tend to be unprovoked and planned.[9] 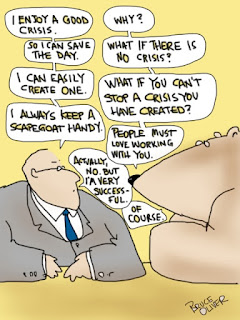 They appear to be unusually calm when the child is suffering.

They have an insatiable need for sympathy and attention.