In 1983, 'she had a sexual affair with Bill Clinton', who was then Governor of Arkansas.

She first revealed 'the affair' in 1992, on the Sally Jesse Raphael show.

Sally says that, according to Bill Clinton, Hillary Clinton is a lesbian and has been into sex with women.

Sally says of Bill Clinton: 'He put on my frilly nightie, and danced around playing his sax.'

The gay David Mixner was 'close' to Bill Clinton. 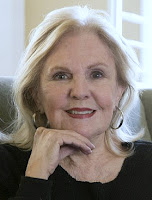 Sally, now aged 77, has recently written that if she dies by 'suicide' no-one should believe it.

She says she has been stalked, spied upon and hit by anonymous phone.

She says that Hillary Clinton is "the closest thing you can imagine to Al Capone. I don't think she is going to rest until she puts me to rest.' 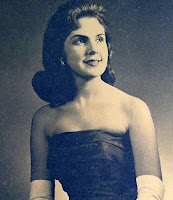 Sally says that Bill Clinton would sometimes unwind by smoking a marijuana cigarette.

Miller says that she saw Clinton produce white powder and snort lines off her coffee table.

Sally says that, in 1992, a Clinton operative offered her a well paid federal job if she promised to be a 'good little girl' - an offer she turned down.

They said 'if you don't take the job ... we'll break your pretty little legs.'

Sally later found the back window of her jeep shot out.

She was then fired from her job at Lindenwood College, Missourii.

In 1994 she took a radio job broadcasting for the blind in China.

In 1998, when the Clintons arrived in Beijing, Sally's hotel room was raided by Chinese soldiers and what she says were American agents.

Sally says that recently she has been getting calls from 911 saying "Ms Miller we understand that there's an emergency and you're about to commit suicide". 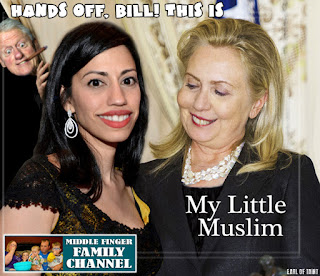 Who is Huma Abedin?.

One of Hillary Clinton's alleged lovers is Huma Mahmood Abedin.

Huma is married to Anthony Weiner, a former U.S. Representative from New York.

Weiner resigned from Congress in 2011, due to a sexting scandal.

Huma was Hillary Clinton's Deputy Chief of Staff at the State Department. Gay Men and the Presidents Who Loved Them
Posted by Anon at 01:20