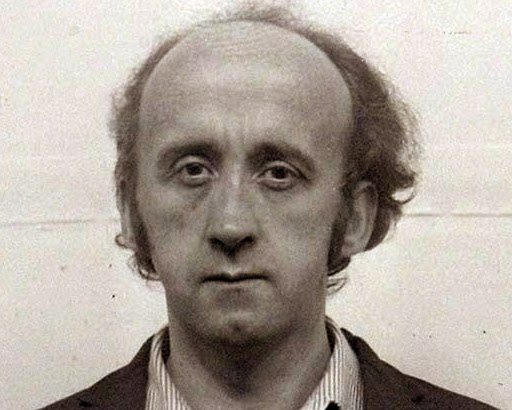 'Billy', a former cellmate of Jebson's says that Jebson boasted of his role in delivering children to be "auctioned" for abuse by high-ranking officials.

In 1974, Jebson was imprisoned for the murder of eight-year-old Rosemary Papper.

"I couldn't believe it when Ronnie started blabbing.

"He said he worked for a luxury limousine company on the south side of London.

"He said it was linked to the Westminster set, and claimed they had all sorts of posh cars, including Rolls Royces.

"He said the clients were all well-to-do, prominent people, including politicians, but said they were also paedophiles.

"Ronnie said many of the victims came from poor backgrounds.

"He said he often collected the children on a Friday and would take them to a large property in Surrey, to London addresses, or to a large house in the country owned by a Lord.

"He would have to collect the kids again and take them back for Monday.

"He said the parents knew what was happening and were paid huge sums of money.

"One time he said he went to a 'big do' where there were many other chauffeurs downstairs in the kitchen. They were getting something to eat and drink and were told to enjoy themselves.

"He said there were some very influential people there, and although they were told to stay downstairs, he says he was curious and went to have a look.

"He said it was incredible.

"All the children were stark naked and only partially covered by small bibs or aprons, and were being auctioned off."

It is believed that the child abuse and child murder pedophile ring was run by the security services.

It is believed that MI5 has a copy of the Dickens dossier which details the crimes of the ring. 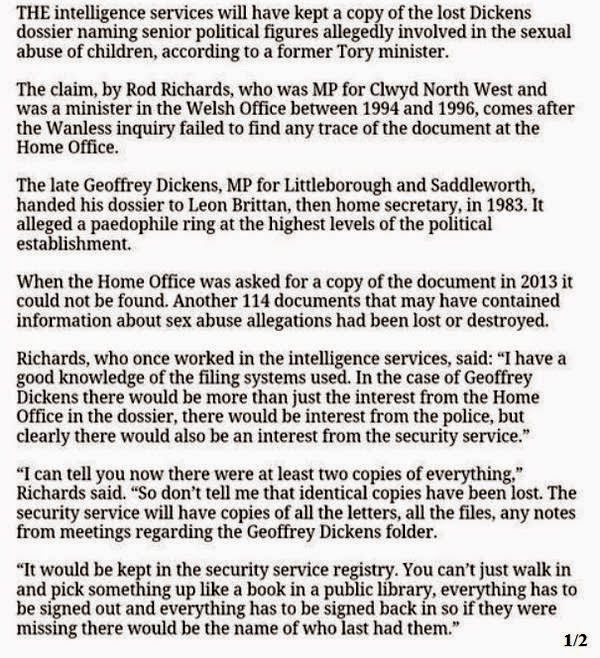 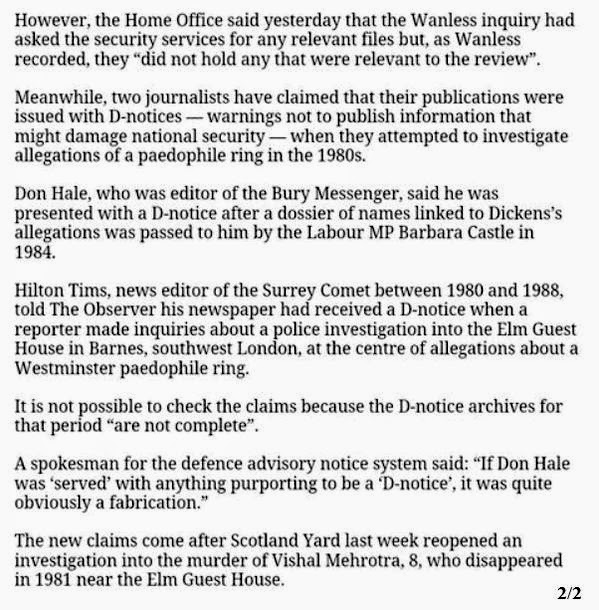 Lord Alistair McAlpine, who was accused of sexually abusing boys from a UK children's home, reportedly died in PUGLIA in Italy in January 2014.

"And as with Savile - no real cause of death?"

Police say that Satanists are particularly active in Puglia.