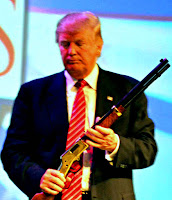 How one famous economist summed up Donald Trump. 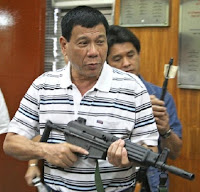 The Donald Trump of the Philippines is said to be Rodrigo Duterte. 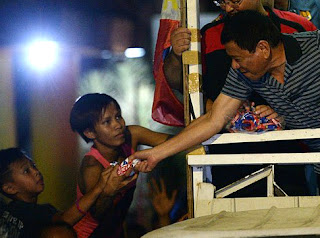 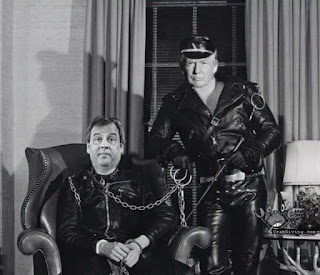 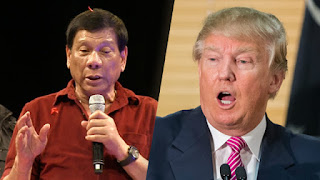 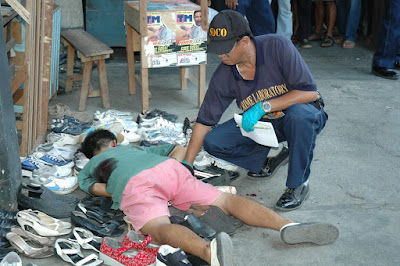 Philippines city flourishes under rule of the gun
Posted by Anon at 07:30