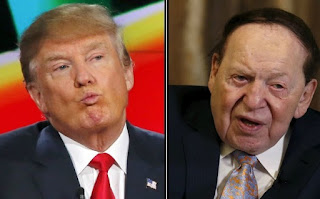 Sheldon Adelson says he is supporting Donald Trump for the US presidency.

Adelson says Trump 'will be good for Israel.' 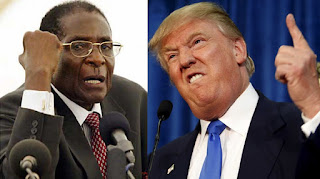 "With statements like that, it shows that Trump might be better suited to be the leader of Zimbabwe," Mr Myrow said. 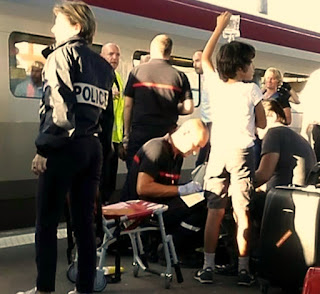 The train, operated by Thalys, used for the 'False Flag' incident (above) on 21 August 2015

The Economist thinks that Trump is unlikely to win in November 2016, but, what if Israel carries out a false flag terror attack just before the election?

"Just as the killings in Paris in December energised Mr Trump's campaign, a terrorist attack or other event that terrified Americans could tip the vote his way.

"The balance of probability is against, but none of this is impossible."

Netanyahu has reasons for liking Trump.

"It is not correct to call (Trump's foreign policy) isolationism, since Trump has proposed some foreign adventures, including the occupation of Iraq and seizure of its oilfields.

"Rather it is a Roman vision of foreign policy, in which the rest of the world's role is to send tribute to the capital and be grateful for the garrisons."

One of the objectives of the Trump Psy-Op is to have a so called 'anti-establishment candidate' reinforce the false idea that ISIS is the enemy and that Israel is good. 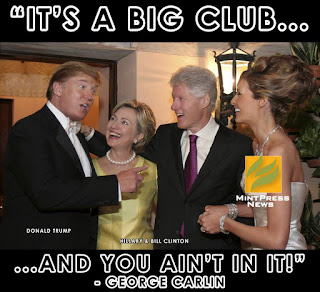 "Two-thirds of Americans think the economy is rigged in favour of the rich.

It can be argued that the Powers-That-Be want a candidate, namely Trump, who will appear to have anti-establishment views.

The Powers-That-Be will then ensure that this candidate makes himself unpopular with much of the electorate, and loses the election.

One of the purposes of the Trump Psy-Op is to get the majority of Americans to equate 'Anti-Establishment' with 'racism, misogyny, xeonophobia and fascism'.

"Evangelical Christians have been strangely drawn to Mr Trump from early on." 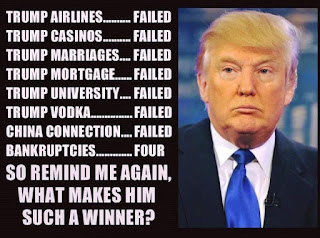 Trump "has pledged to pay down America’s $19 trillion national debt in eight years, while at the same time cutting taxes by $10 trillion...

"He has also pledged to protect Social Security."

Trump says "I'm going to build up the military."

TRUMP AND THE ECONOMY.

Donald Trump and Hillary Clinton have jointly written the script.

The aim is to make Clinton look moderate.