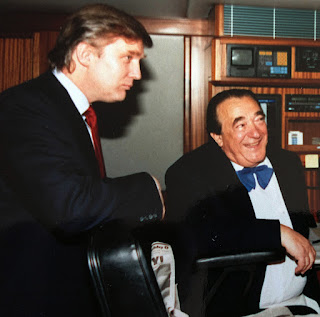 Robert Maxwell (right)
Ghislaine Maxwell (or her masked body-double in court) 'will almost certainly not give evidence at her trial'.

'Judge Nathan ruled at Manhattan federal court that only small parts of Maxwell's 'little black book' would be released under seal.

'It is said to contain the names and addresses of almost 2,000 world leaders, celebrities and businessmen.'
Ghislaine Maxwell is unlikely to testify herself
Virginia Giuffre’s lawyer is "as mystified as anyone" as to why prosecutors chose a narrow set of women to testify.

Maybe certain women would have realised that it was a masked body double that was on trial?
...

'Victoria's Premier Daniel Andrews has been summoned to appear before a criminal court on a charge of concealing treason.

'The charge was successfully filed with the Myrtleford Magistrates' Court and Mr Andrews - or at least his legal representative - is listed to face the court on Friday at 9.30am.

'While the prosecuting agency on the court record is listed as 'unknown', it is understood anti-lockdown campaigners Jim Rech and photographer Dezi Freeman had the matter listed privately.'

EXCLUSIVE: Dan Andrews is ordered to court for 'concealing TREASON and fraud'
The Architect.

@TheMarcitect
· 28 Nov
How did the Omicron variant get into Australia if the unvaxxed can't leave or enter?
...
Freedom Rally Dundee - 11th Dec 2021
dognamedblue Retweeted

James Melville
@JamesMelville
·
8h
The only way we get the country we want is to have a completely new wave of political leaders. The current lot are owned by big pharma, media and banking. Until this changes, we are all fucked. Currently, the Tories and Labour are two cheeks of the same corporate arse. 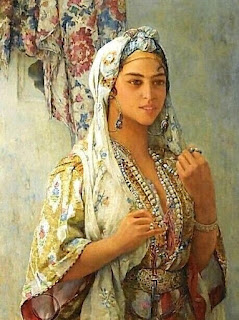