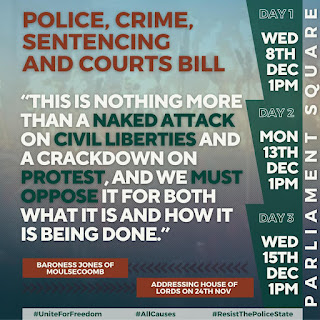 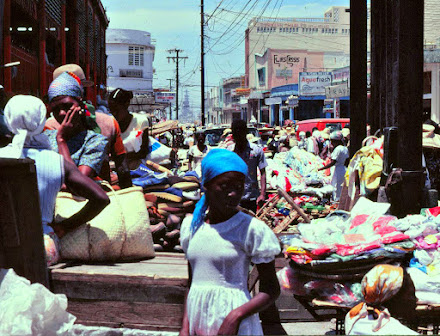 'In a report by the Congressional Research Service from 2016 on ‘Trafficking in Person in Latin America and the Caribbean’ it is stated:

'Human trafficking is a growing problem ...

'The two countries  with the largest percentages of their populations subjected to “modern slavery”are Haiti and the Dominican Republic...

'Latin America is the primary source region for people trafficked to the United States, including by transnational organize crime group. 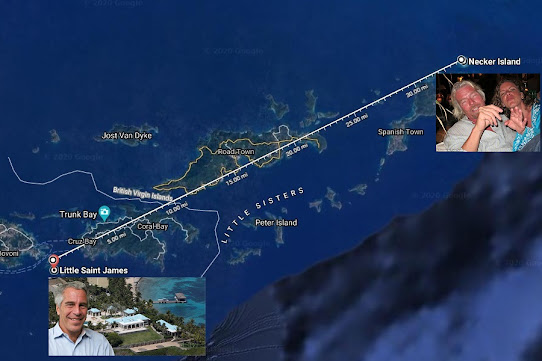 'According to the U.S. Department of State Trafficking in Persons June, 2018 report, this is what they have to say about Aruba specifically:

'“Aruba is a transit and destination country for women, men, and children subjected to sex trafficking and forced labor.”

'The Caribbean trafficking pipeline is a hot bed for drugs, child sex trafficking, prostitution and forced labor – and tourism is cover for all of it. 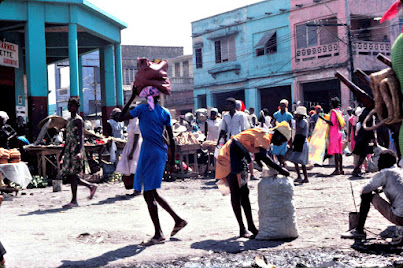 'In February 2017, Haitian police raided the Kaliko Beach Club, a hotel resort near Port-au-Prince, which resulted in the rescue of at least 31 women and girls.

'A group of American and Canadian “tourists” had booked 22 rooms in the hotel and paid for day passes for the children to use. These nine Americans and Canadians were let go and Kaliko Beach Club was exonerated.

'In December 2018 it was reported that, in Colombia, the authorities broke up an “Israeli mafia” that reportedly promoted parties with drugs, and sex with minors, to international tourists.

'They detained six Israelis. $50 million in assets, including hotels in Santa Marta, Cartagena, Medellin, and Bogota, was seized.

'NXIVM leader Clare Bronfman owns 80% of Wakaya, a private island off the coast of Fiji.' 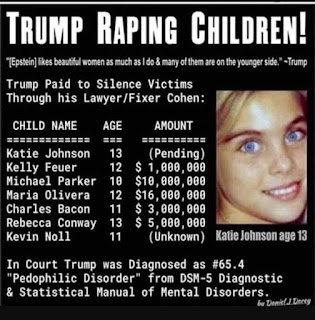 '“Kate Johnson,” filed a civil complaint in federal court in California alleging she was raped by Trump and Epstein when she was thirteen over a four-month period from June to September 1994.

'“I loudly pleaded with Trump to stop,” she said in the lawsuit about being raped by Trump. “Trump responded to my pleas by violently striking me in the face with his open hand and screaming that he could do whatever he wanted.”

'There are hundreds of classified photos that show the rape of prisoners, including young boys, by U.S. soldiers.'

Chris Hedges: The Ghislaine Maxwell Trial Is an American Satyricon 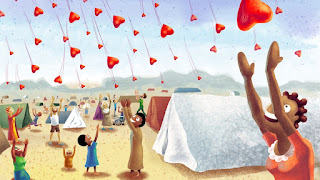 'The Channel 4 investigation reveals analysis by one biological engineering expert claiming the Pfizer vaccine costs just 76p to manufacture for each shot. It is reportedly being sold for £22 a dose to the UK government.'

‘Wall of secrecy’ in Pfizer contracts Jeremy Corbyn was right (& still is!) @DylanStrain·4h
'Can this Policeman who says anyone breaking the law 'will have no where to hide' tell us who was at Number 10 Downing Street on December 18th, 2020 at an illegal rave, taking class A drugs?' 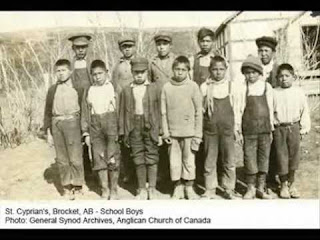 child-England-fallen-education-pandemic.html
Nearly EVERY child in England has fallen behind with education due to pandemic. Ofsted report finds misery and loneliness are now 'endemic' among young with some regressing in basic language and social skills after lockdown.

Why would Harvey Proctor, who had a school uniform and bloodied child’s underwear found at his home during a police search, as well as a conviction for sex crimes, be part of any scrutiny of overhauls to policing? 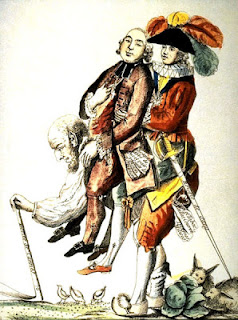 Wealthy people cause climate change much more than poorer people do, report finds
Posted by Anon at 05:24