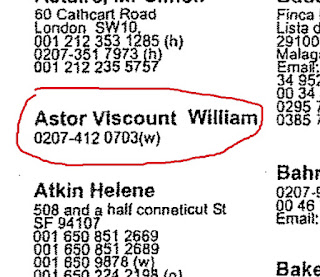 Viscount William Astor has been a friend of Jeffrey Epstein. 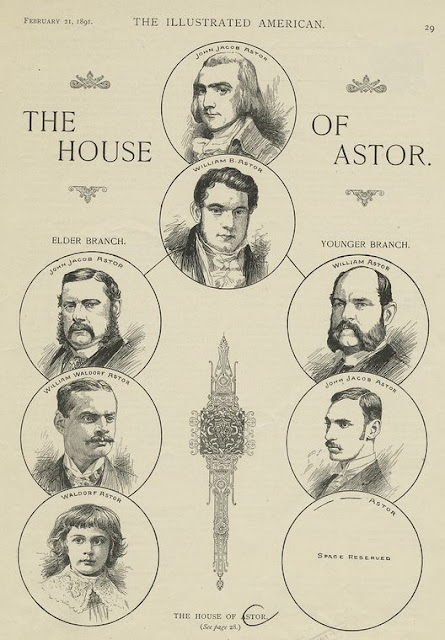 John Jacob Astor made part of his fortune smuggling drugs.

After buying the house, William Waldorf Astor faked his own death to retire from public view, paying his newspaper staff to report that he had died from pneumonia. 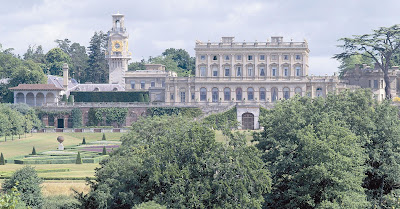 Nancy Astor was the wife of Waldorf Astor. 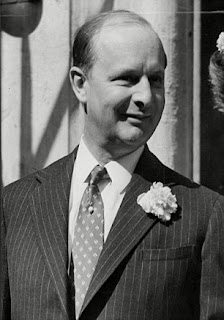 Cliveden House is where the married UK government minister John Profumo hooked up with 19-year-old model Christine Keeler in 1961.

Mistresses, murder and the sex scandals of Cliveden

Christine Keeler alleges that there was 'Satanic stuff' going on at Cliveden. 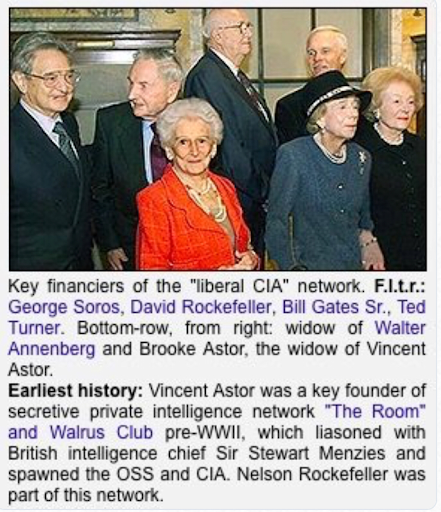 The Astors are said to be Jewish in origin. 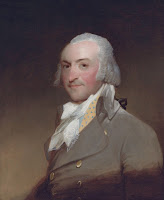 John Jacob Astor (1763-1848) was born in Walldorf, Duchy of Baden (Germany) from a Jewish bloodline.

He became the Master of the freemason Holland Lodge No. 8 in N.Y. City.

He carried out a series of shady and crooked real estate deals in the N.Y. city area.

He is said to have had warm links to members of the Illuminatti, including President Jefferson.

He is said to have been an agent of British intelligence which is said to work for the Thirteen Top Families (Rockefellers, Rothschilds, Astors, Russells, Freemans, Du Ponts, Collins, Kennedys etc).

The port city of Astoria in Oregon is named after John Jacob Astor.

"Astoria is a real hot-bed for the secret Satanic covens in Oregon...

The Astors still wield great financial power in the United States through proxies. 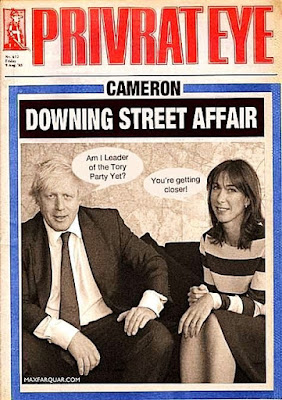 "In 1901, the Astors contributed toward the creation of the Pilgrim Society, "which was the cover organization for certain Illuminati.

"The Astors also have been very prominent in the Group, which is Britian’s equivalent to the Skull and Bones Society.

"The Astors were the part of the financial backers behind the Round Table groups...

"In 1919, the Royal Institute of International Affairs (RIIA) was created. And the Astors were the major financial backers of the RIIA.

The RIIA is the British equivalent to the Council on Foreign Relations (CFR) which takes a major role in the policy making process in the U.S.

Waldorf Astoria was appointed to the RIIA. Just above the CFR/RIIA are round table groups which were initially named by Cecil Rhodes as the “Association of Helpers”. 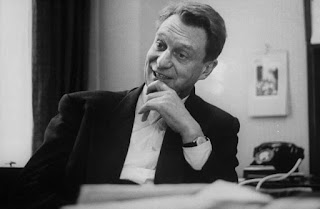 David Astor, who was close to Anna Freud.

One part of the Astor family lived on the Cleveden Estate.

Another group became Barons -the Astors of Hever - or the Hever Astors.

"An examination of the Astor family reveals their close connections with the full spectrum of Illuminati activities ranging from Freemasonry, the Illuminati itself, the Pilgrim Society, the Round Tables, Communism, Fabian Socialism, CFR, RIIA. the Bilderbergers, as well as the various politically tainted banks..."

Ava Alice Muriel Astor, born in 1902, was an occultist.

WILLIAM BACKHOUSE ASTOR was the son of John Jacob Astor.

He was infamous for his harsh treatment of the thousands of people who rented from him in New York.

Only half of the children of his tenants lived to age 20.

JOHN JACOB III was the son of William Backhouse Astor.

He created “sweat shops” for the poor masses living in his New York tenements.
Posted by Anon at 01:48