HITLER AND THE ELITE

In the German election of 1928, Hitler's Nazi party gained just over 2% of the vote.

The top Nazis were crypto-Jews.

In Germany, at least 25% of the rich elite were openly Jewish.

In Germany, both the rich elite and Hitler's Nazis disliked - 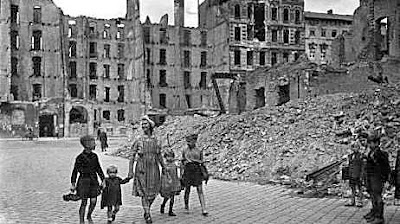 Both the rich elite and the Nazis tended to like -

The rich elite allied with Hitler and by 1932 the Nazis won 33% of the vote in the election.

Hitler was financed by conservative members of the rich elite, including the George Bush family. 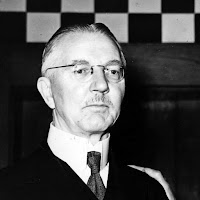 Adolf Hitler was worth $5 billion, the International Business Times reported. 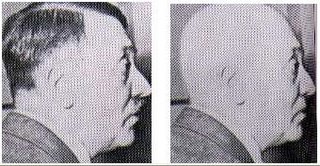 The top Nazis were protected by the CIA and its friends, reportedly.

"Mossad has admitted that it turned down an opportunity to kidnap Josef Mengele, the Nazi 'angel of death', when the Israeli spy agency found him living in Argentina in 1960."