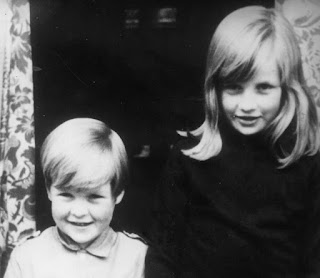 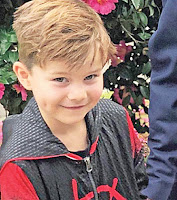 Since the age of two, Billy Campbell, an Australian, has claimed that he used to be Princess Diana.

Billy pointed at a picture of Diana and said: 'There's me as a princess. Then one day the sirens came and I wasn't a princess anymore.'

Billy Campbell told his parents that spirits came and took him away each night and brought him back home 'by morning'. 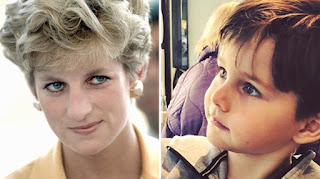 Billy told his family that he had a brother named John.

Diana's brother John died before she was born.