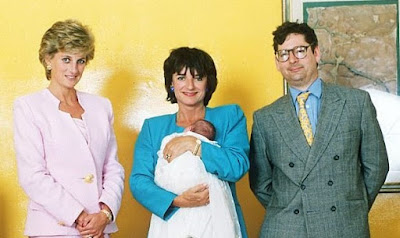 Dominic Lawson: I stayed at Epstein's

Dominic Lawson, through his mother, is descended from Barnett Salmon. 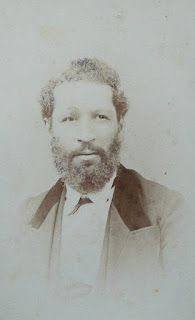 Barnett Salmon was brought up in a Jewish orphanage in the East End of London.

His mother had died in childbirth.

His mentally ill father, Aaron, had been sent to an asylum and then the workhouse as an 'incurable'. 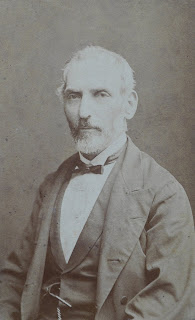 Barnett Salmon was part of the Jewish Salmon and Gluckstein dynasty.

The dynasty's founder had arrived in London's Whitechapel from Germany's Prussia via Belgium in 1843. 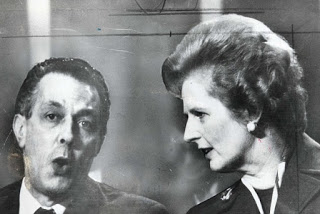 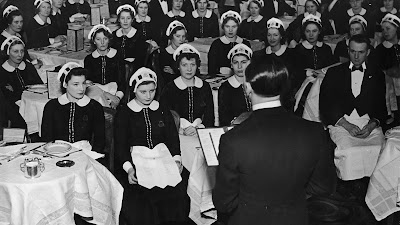 Lyons was once one of the most famous names in British food - hotels, teashops, restaurants, catering, Lyons Maid ice cream, Tetley Tea, and ReadyBrek cereal.

Lyons was run by the Jewish Salmon and Gluckstein dynasty whose founder had arrived in London's Whitechapel from Germany's Prussia via Belgium in 1843.

The Glucksteins left Antwerp after being accused of involvement in swindling.

Gluckstein, senior, may have faked his own death in order to flee the law.

Christine Keeler, and the Kray Twins who ruled Whitechapel. (nickelinthemachine.com)

The Salmon and Gluckstein dynasty was criticised when there were 'accounting mishaps or trouble with apprentices.'

Dominic Lawson, friend of Epstein, is no friend of Carl Beech, the child abuse whistleblower.