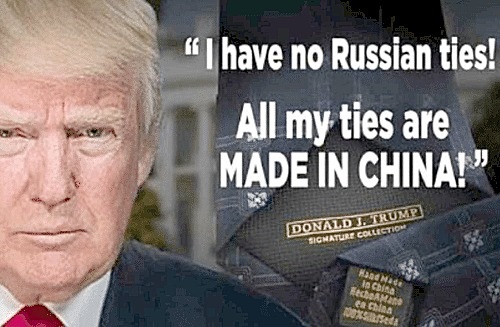 Apple, Nike and Levi are among the companies that make things outside of the USA.

When Trump puts tariffs on Levi Jeans made in China, this hurts the American citizen who finds that the Levi jeans have gone up in price.

It also hurts Levi, who may sell fewer jeans to Americans. 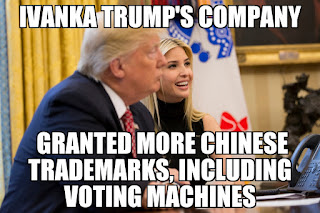 US governments have neglected the US economy.

US governments have neglected "US manufacturing and industrial capability and associated innovation, research, development, supply chains, consumer purchasing power, and the tax base of state and local governments."

Americans, unemployed or employed in lower paying jobs, have been losing the power to purchase goods made in America, or even the offshored goods.

According to Paul Craig Roberts, "President Trump is helpless to do anything about it."

Bernie Sanders says: "millions of people have got to stand up and take on the corporate interests, the billionaire class, the 1 percent and tell them that in this country our economy and our government belong to all of us and not just wealthy campaign contributors." 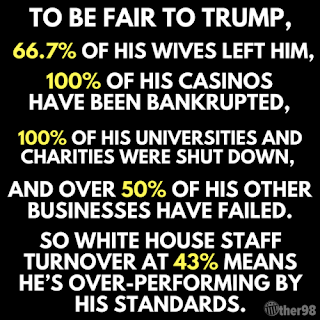 Merryn Somerset Webb, in the Financial Times, points out some of the problems with the world economy - 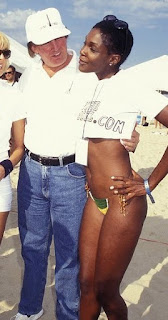 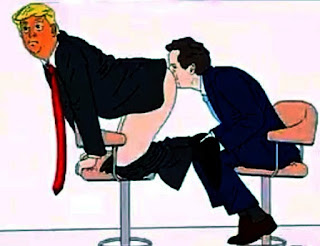 One of Trump's professors at the University of Pennsylvania’s Wharton School reportedly said that Trump was 'the dumbest gdamn student I ever had.'

1. Trump does not talk about the steady stream of job losses in the retail sector.

2. Trump was going to revive the coal industry.

According to the Bureau of Labor Statistics, there has been no coal revival.

That Carrier plant in Indiana has laid off 600 people. 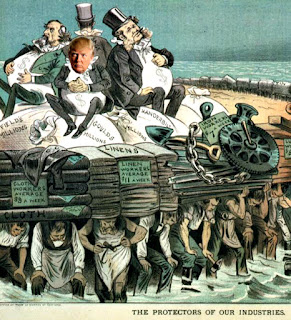 Donald Trump a Robber Baron. In the USA, the labor force participation rate for 'prime age' workers between 25 and 54 years old remains below its 2007 level, which in turn was below its 2000 peak.

4. Trump is "allowing corporations a freer hand to mistreat their employees, pollute the environment, and screw over consumers." 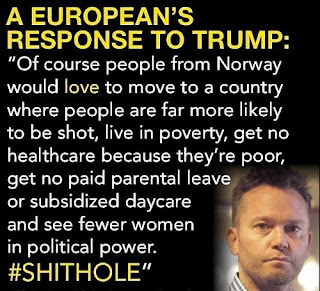 Trump is unlikely to help the ordinary Americans.

1. The child poverty rate in the United States is extremely high by international standards.

3. Many American cities  continue to suffer from disinvestment and population decline.

4. Alone among wealthy countries, the United States has millions of citizens who can't afford health insurance.

Trump's State of the Union: No solutions for the country's problems - Vox. 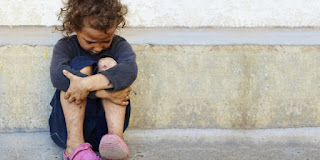 5. In the USA, the labor force participation rate for 'prime age' workers between 25 and 54 years old remains below its 2007 level, which in turn was below its 2000 peak.

6. The murder rate appears to have risen slightly again in 2017.

Trump's State of the Union: No solutions for the country's problems - Vox. 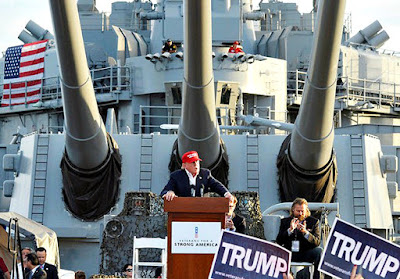 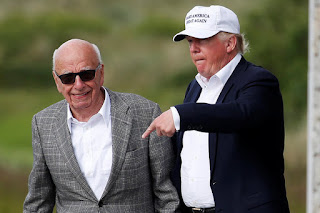 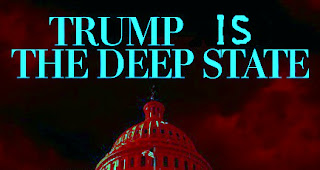 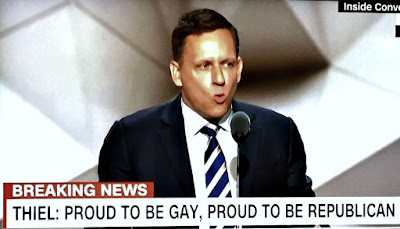 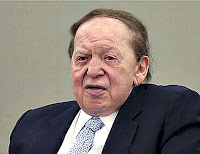 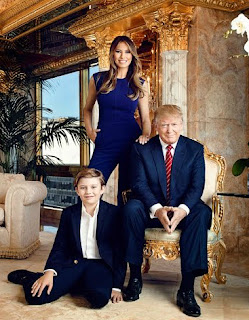 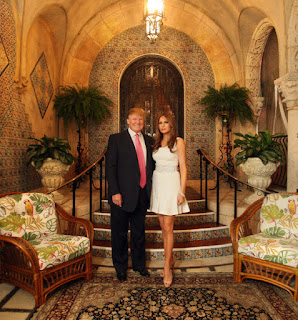 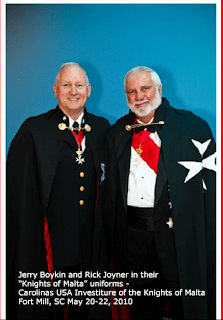 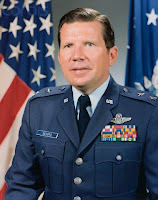 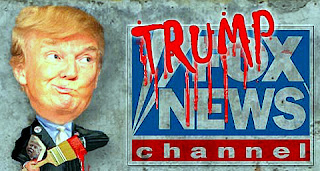 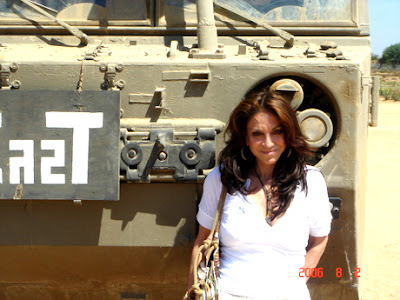 Stephen Bannon, was Breitbart executive chairman, and became the Chief Executive of Donald Trump's presidential campaign. [2] He holds a master's degree in National Security Studies from Georgetown University, which has been linked to the CIA. Bannon is a former a Special Assistant to the Chief of Naval Operations.[9] After his military service, Bannon worked at Goldman Sachs. Bannon became an executive producer in Hollywood. 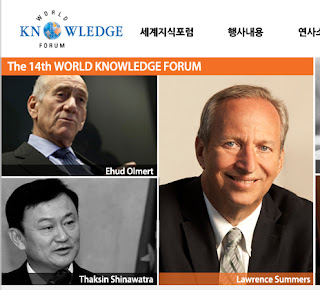 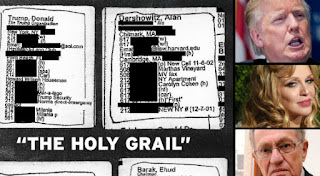 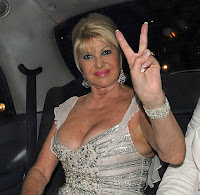 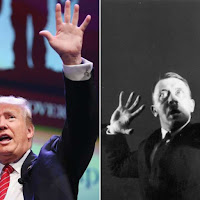 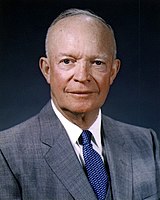