MESSAGES FROM THE DEAD 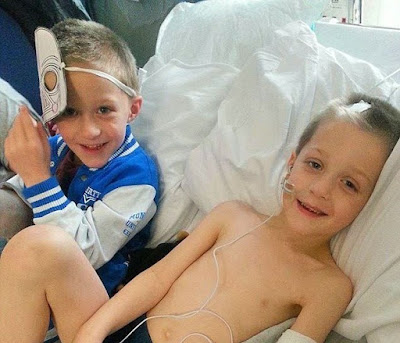 His brain tumour had proved inoperable. 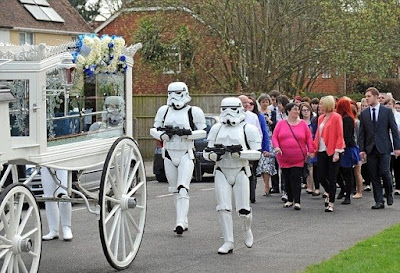 Marie says: "Early Saturday morning I got in the car and said out loud, 'Jack, please show Mummy a sign' and thought I'll see him after I finished work.

"At 1pm I left work and walked up to his resting place. I was overcome with emotion and I sat on the grass next to Jack." 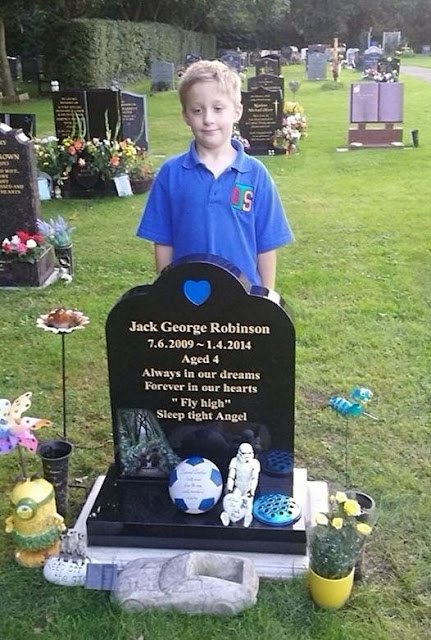 "With that a little robin kept flying around me trying to land on me, eventually landing on my foot - he didn't seem scared at all. 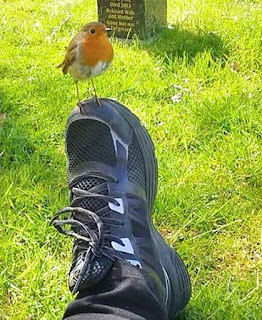 The robin stayed with her while she cried (Facebook)

"The robin went and sat on a nearby headstone so I got my phone out to film him being close to me and he flew over and landed on my hand.

"He kept looking at me directly in my face and at one point he landed on my shoulder and nibbled me a couple of times." 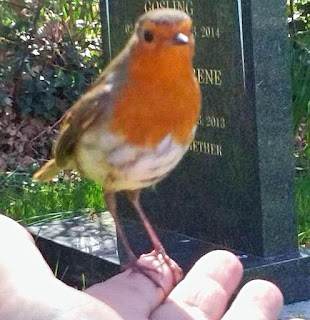 Marie shared the video on Facebook, saying: "Can't believe what's just happened, come to see my precious boy Jack - just sat down on ground next to him and this happened.

"Yes it brought me to tears. Taking it as a sign from Jack."

Robins can be seen as a symbol that loved ones are still there. 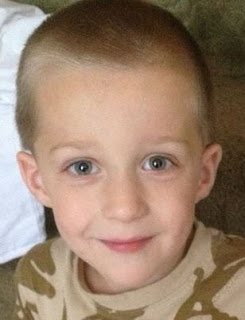 People are given signs that their relatives are still around.

How robins 'proved' loved ones are still with their grieving relatives / 'He's come to see me': James Bulger's grieving mother sees robins

1. Stacey Woodhouse said: "The day after my Mum's funeral, "a robin flew around us, landing in our picnic table. She then proceeded to hop into our awning and through into our camper van.

"She stayed there looking at us for a good few minutes while I chatted with her.

"I felt an immense sense of calm. My mum loved joining us for camping trips, even it was only for a few hours and a cuppa."

2. Sylvia Rafter: "My Mam passed in June. I was driving home to get clothes when my neighbour was driving towards me.

"We both stopped and I broke down telling her about Mam. She put her hand over her mouth and pointed and there, on my car mirror, was perched a robin... even with the engine running."

3. Sharon Sandford says: "I have always believed robins to be a sign that a loved one is near. Never failed to see one at the cemetery when visiting my brother's resting place.

"My mum died last November and we buried her ashes next to my brother on what would have been his birthday.

"The biggest robin appeared and actually went into the grave. He then hopped over to my Dad and then me. I feel so happy whenever I see one."

4. Ann Brady said: "There is a little robin who visited us when we were standing at my son's resting place as well.

"On one of the first occasions we visited and stood there. It hopped down in front of us looked at us. We still see it from time to time. It was a lovely moment!"
5. Corrina Whelan says: "The first time we visited my nana's resting place after she died, a robin appeared on her headstone.

"And for a long time after that a robin would appear on the wall outside the kitchen window every time my mother called to my house. I believe in robins and white feathers."

6. Andrea Helliwell said: "There is often a robin around my late first husband and baby daughter's grave. It brings with it such a feeling of peace.

"My Dad always said he would come back as a robin because everybody loved them. Each time a family member has died, I have seen a robin so now I make sure I feed the robins on my bird table."

7. Karon Carr said: "When my dad died in a hospice there was one outside his window and one comes back every year."

8. Diane Atherley said: "At my father's wake a robin walked into the hall were we were holding it in - just in front o. f me. I believe it was Dad saying 'I'm with you all.'"

10. Yvonne Boylan said: "My little brother came to me as a butterfly when he died and has done  so since that day."