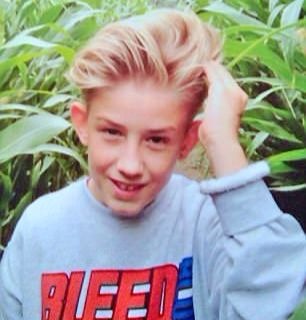 In December 2016, Callum Cooper, aged 16, was found hanged in woodland in Bournemouth in the UK.

Jimmy Savile had a home in Bournemouth.

From 1977 until 2005, David Atkinson was the Conservative Member of Parliament for Bournemouth East. 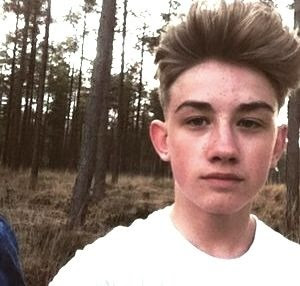 Callum had moved in with Adams when he was 10 after a 'somewhat troubled childhood'. 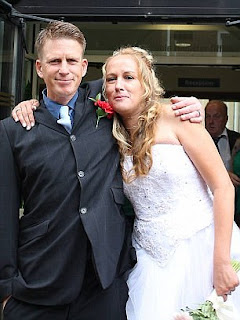 Before Callum disappeared, 'Adams discovered that Callum had been experimenting with drugs.'

After Callum disappeared, 'Adams found out that Callum had been taking LSD.' 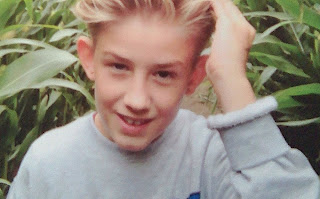 On the day Callum disappeared, 'Adams left Callum walking their dog while Adams went into an appointment.

'When  Adams returned to the car, Callum had left the puppy on the seat and the keys in the centre console.

'Adams spent several hours looking for Callum before calling the police to report him missing.

'Callum's body was found hanging in a wooded parkland by a dog walker the next morning and it was thought he had been dead for some time.'

Toxicology results showed Callum had no drugs or alcohol in his system when he died. 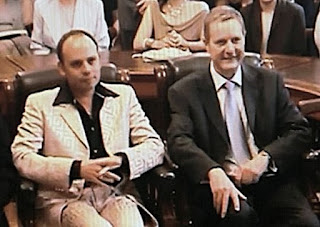 Simon-Pierre Hedger-Cooper and Guy Hedger who were married in 2006.

Helen Keeping (Helen Cooper), 40, was among those arrested in 2017 after Guy Hedger, 61, was found dead in his £1million mansion, on the edge of Bournemouth

Guy Hedger was a friend of Gordon Brown, the former prime minister.

In April 2017, Guy Hedger, 61, was shot dead in his bed in his £1million mansion in St Ives, on the edge of Bournemouth.

Jason Baccus, from Bournemouth, and Kevin Downton, from Winterborne Stickland, were convicted of the murder of Guy Hedger.

Scott Keeping, 44, from Bournemouth, and his wife Helen Keeping, 40, also known as Helen Cooper, were found not guilty of two counts of assisting the offenders.

Child rapist John Cooper was jailed for 18 years in Bournemouth. 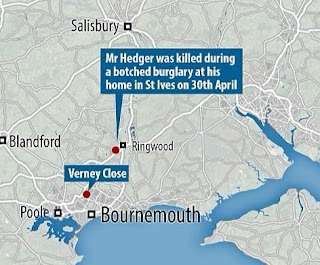