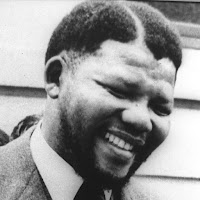 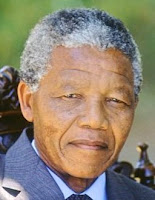 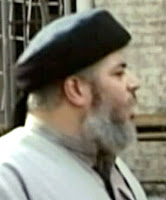 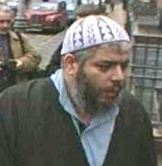 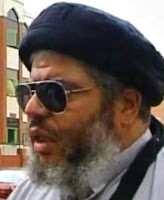 The Unlikely Death of Heinrich Himmler | The Independent.

Martin Bormann is supposed to have died in 1945.

But the real martin Bormann survived.

Martin Bormann's son was in Israel in April 1993. 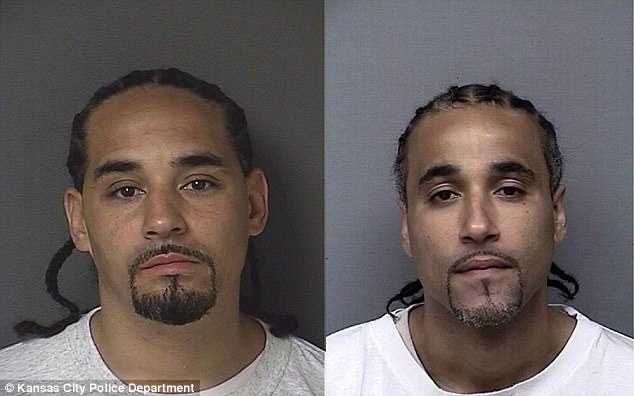 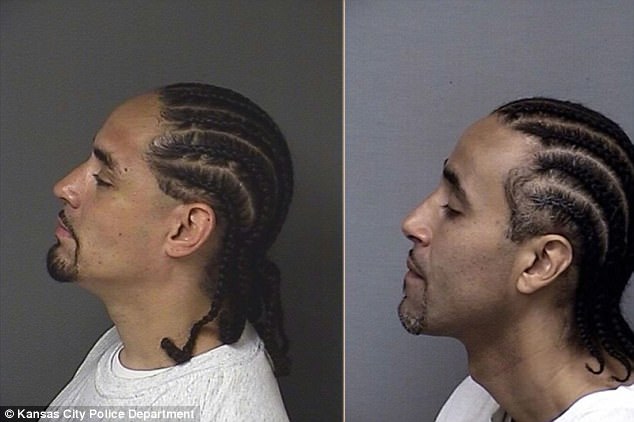 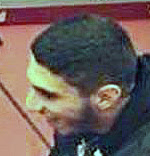 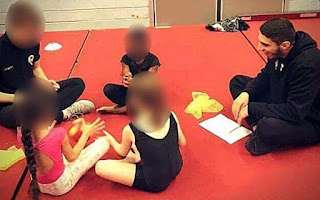 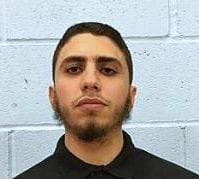 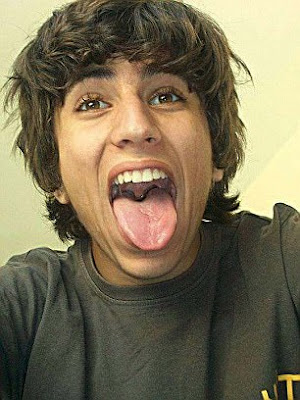 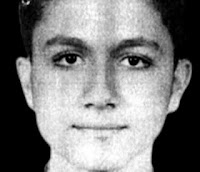 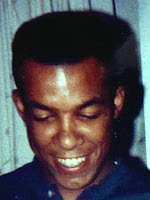 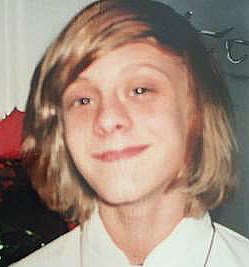 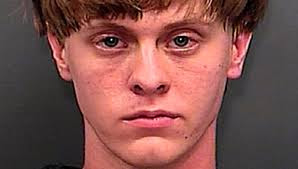