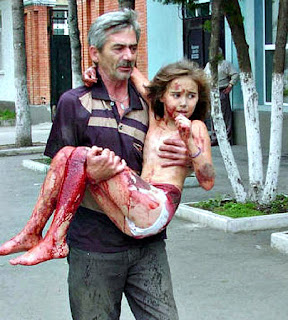 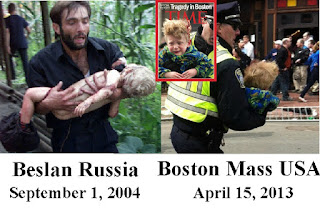 The CIA's Graham E. Fuller, the uncle of the alleged Boston bombers, helped design the CIA policy of recruiting Moslems and using them to weaken Russia.

"Fuller described the CIA strategy in the Caucasus in the early 1990s: 'The policy of guiding the evolution of Islam and of helping them against our adversaries worked marvelously well in Afghanistan against the Red Army.

"'The same doctrines can still be used to destabilize what remains of Russian power.'"

The role of Boris Berezovsky in the Beslan massacre...