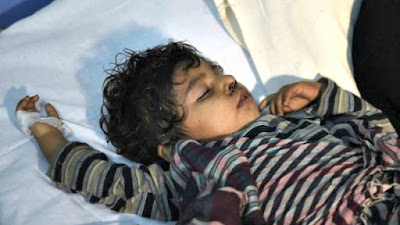 On 16 February 2017, a bombing took place inside the Shrine of Lal Shahbaz Qalandar in Sehwan, in Pakistan.

Reportedly, Mossad, the CIA, Blackwater/XE and India's intelligence service (RAW) have been involved in many Terrorist incidents in Pakistan in 2017. 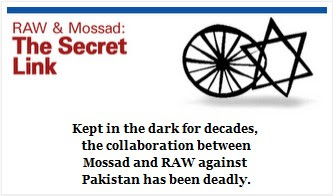 RAW is the Indian intelligence service.

"At least 57 recruitment/training camps across India and ... Kashmir were established by the Mossad-RAW alliance; each camp breeding terrorists controlled by Tel Aviv and New Delhi to be launched inside Pakistan...

"The strength of the Mossad-RAW Dragon Policy is solidified through its partnership with ... Blackwater, now known as Xe. 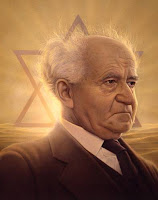 "The world Zionist movement should not be neglectful of the dangers of Pakistan to it.

"And Pakistan now should be its first target...

"India is the most important base for us to work from against Pakistan." 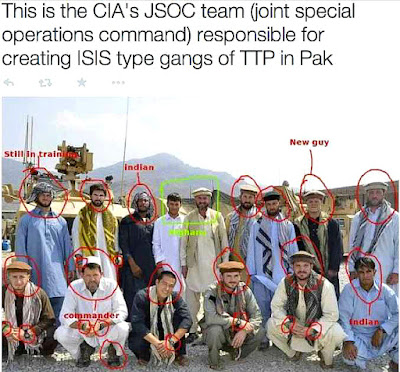 .
At least 65 people were killed and more than 100 others were injured when a blast struck at the shrine of the Sufi saint Shah Noorani in Balochistan’s Hub Tehsil on November 12, 2016. Pakistan

According to Mask of Zion:

"In 2001, Mossad and RAW founded four new agencies for the specific purpose of unleashing chaos throughout Pakistan...

"Operatives would strategically place explosives in the mosques of various sects and leave false flags to create the appearance of a 'sectarian' hit...

"The massacre that claimed the lives of 54 innocent Shia and injured 150 others at an Al-Quds Rally in early September 2010 ... was an ... operation carried out by Xe, in cohesion with Mossad and RAW...

"Twin truck bombings in the northwestern Pakistani town of Peshawar .... claimed the lives of at least 7 innocents...

"The truck bomb of course, is a surefire sign of Israeli involvement ... the Zionist entity infamously used this highly destructive and deadly weapon to murder 241 US Marines in Beirut while they were sleeping." 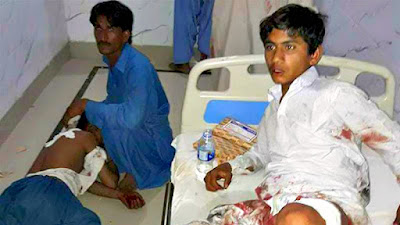 Victims of the blast at the Lal Shahbaz Qalandar Sufi shrine

On 16 February 2017, the blast at the Sufi shrine in Pakistan killed around 100 people.

100 dead in ISIS suicide attack on Sufi shrine in Pakistan.

ISIS has claimed responsibility for the attack.

ISIS is reported to be run by the CIA and its friends. 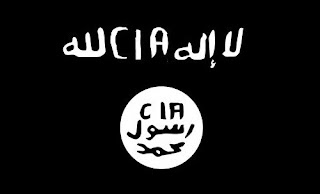