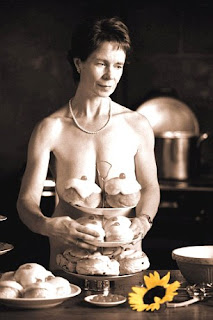 As a child, the actress Celia Imrie was treated at a London hospital "that carried out CIA mind control." 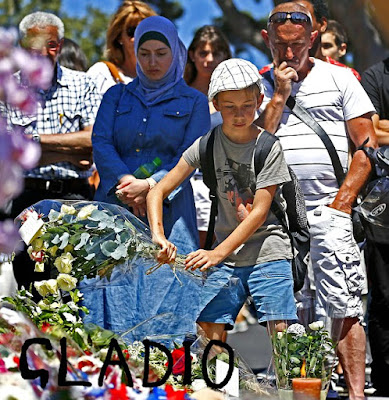 On 14 July 2016, Celia Imrie "narrowly escaped death as she was out celebrating Bastille Day in Nice during the terrorist attack that left 84 dead."

Imrie was part of the crowd.

At the age of 14, Celia Imrie was a patient in London's Royal Waterloo Hospital for Children and Women.

Imrie was treated by the psychiatrist Dr William Sargant, "who gave her electro-convulsive therapy and the anti-psychotic drug Largactil." 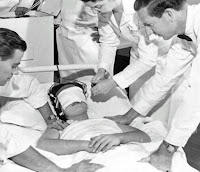 At the Royal Waterloo Hospital children were drugged to keep them asleep for months on end and given electric shock treatment at many times the frequency and intensity normally used on psychiatric patients. 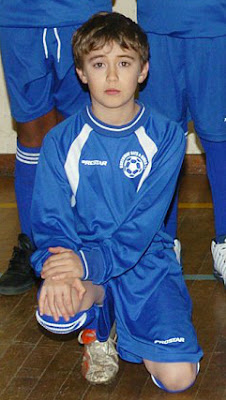 Above we see Jihadi Jack of ISIS. ISIS REVEALED

Imrie points out that Sargant's books are said to be studied by the controllers of Al Qaeda.

Recruits to Al Qaeda and ISIS are believed to be mind-controlled by the CIA and its friends.

Professor Malcolm Lader says that one of Sargant's books brainwashing "is said to have been found in an Al-Qaeda training camp in Afghanistan." 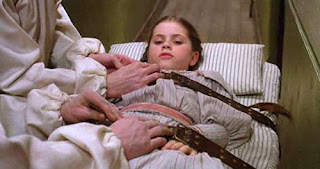 The sleep room was "an experiment conducted on behalf of the CIA."

Sargant "was once described as MI5's in-house psychiatrist." 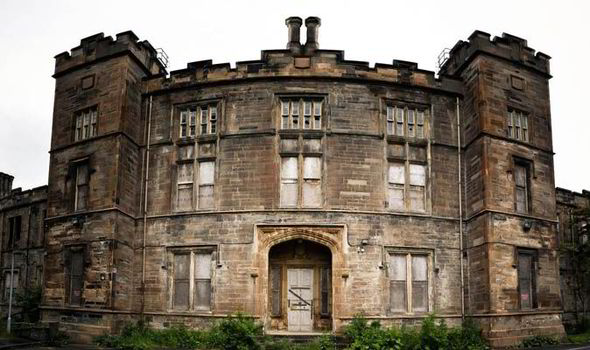