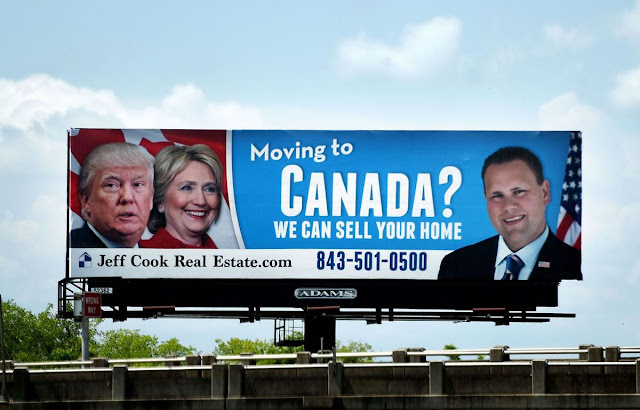 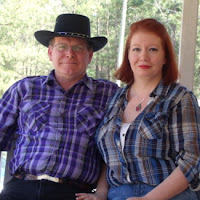 Beware of nonsense from Kent Dunn. 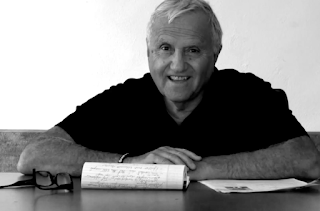 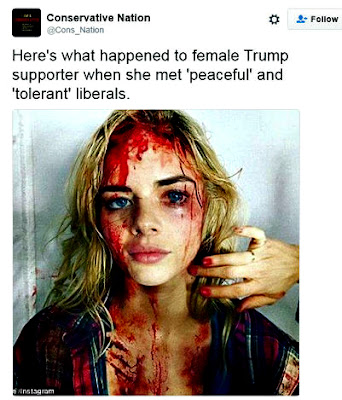 The above photo shows an actress wearing makeup. Fake photo.

Young Donald Trump dreamt of being an actor.

At the age of 23, Donald Trump was a producer of the 1970 Broadway comedy called Paris is Out!

The comedy failed at the box office. 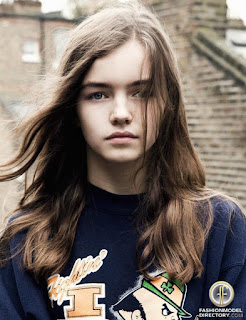 What is the difference between the Clintons and the Trumps?

Both are linked to Jeffrey Epstein.

Donald Trump is currently involved in at least 75 current lawsuits.

One of these lawsuits, in New York, alleges that a Trump business defrauded customers out of $40m.

On 28 November 2016, Trump is due in court to face trial in San Diego, California, in a civil suit accusing him of fraud.

Would a Trump presidency hurt or help Trump Inc?

There is a child rape accusation against Donald Trump. 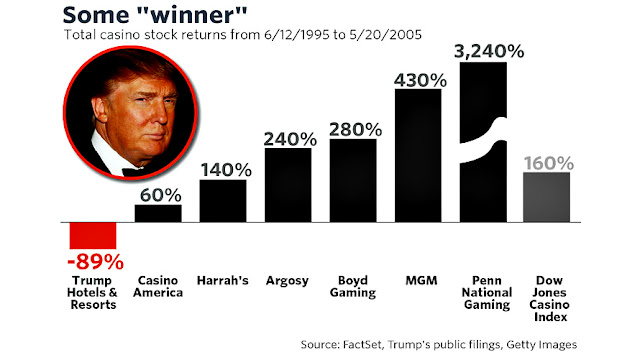 It was the first of several corporate bankruptcies. 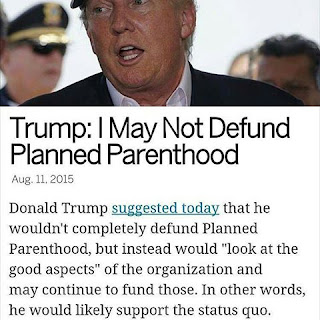 In the past, Trump has supported having an amnesty for illegal immigrants.

In 1991, a judge found that Trump has conspired with business associates to hire illegal workers and cheat them of their pay. 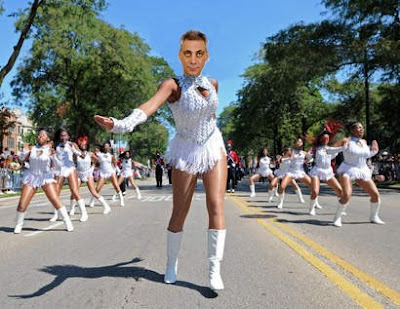 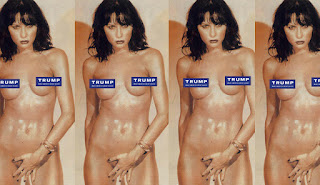