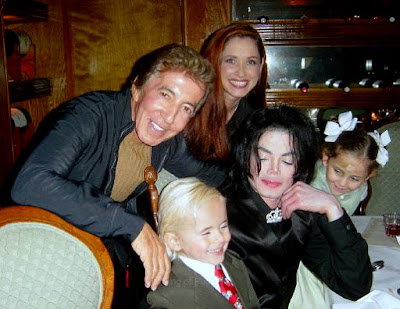 Certain people in the FBI and CIA want Trump to win.

"J. Edgar Hoover, turned 'the bureau' into a monstrosity blackmailing politicians and cosying up to crime figures." 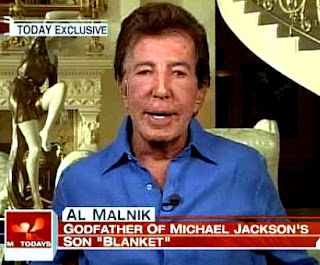 Alvin Ira Malnik has been linked to that deal.

"Malnik is a key figure, alongside Trump, in Trump's early 'big successful deal', the Resorts International casino hotel etc group, involving the Rothschilds, the Rockefellers and the intelligence agencies.


"Lansky was involved with US intel as far back as the 1940s, alongside Charles 'Lucky' Luciano." 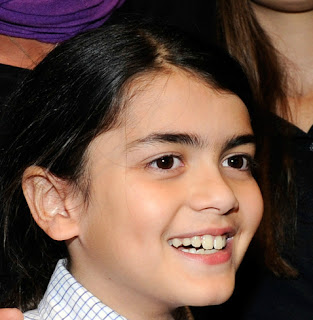 "If you believe Forbes magazine ('The Invisible Enterprise'), Malnik essentially invented the black art of money-laundering, taking mob money and routing it to legitimate ventures (like real estate).

"In the 1960s, Miami lawyer Alvin Malnik set up the Bank of Commerce in the Bahamas.

"Mob money flowed into its secret numbered accounts by the hundreds of millions - Meyer Lansky money, most of it - and then out again into Tibor Rosenbaum's International Credit Bank of Switzerland before returning to the United States for investment." 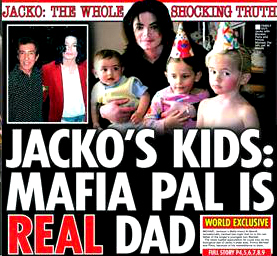 "Alvin Ira Malnik, a restaurateur with alleged mob links has said that he is the real dad of Jacko's youngest son, Prince Michael II, also known as Blanket.

"He claims he secretly fathered the child." 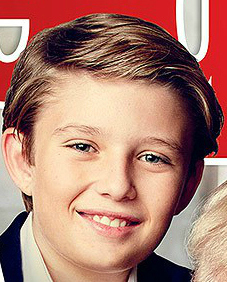 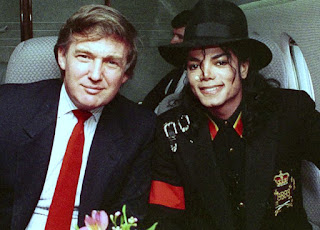