OUT OF BODY EXPERIENCE ; FORGIVENESS AND LOVE 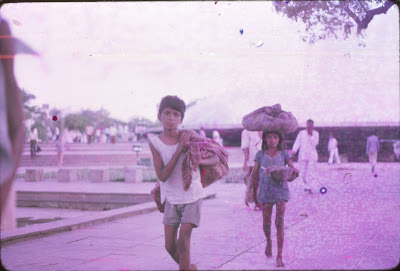 While at school, Bob encountered a Catholic priest who had been physicaly and sexually abusing a fellow pupil. 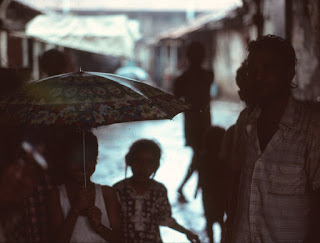 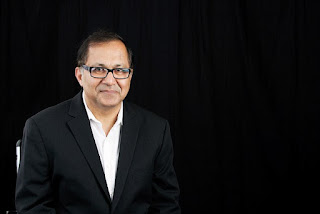 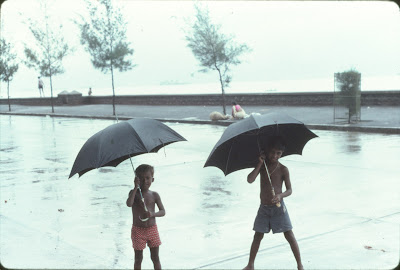 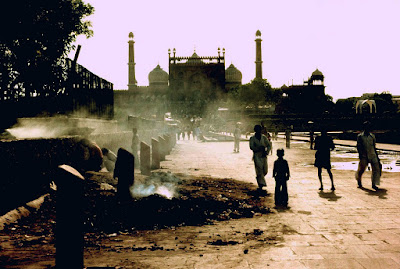 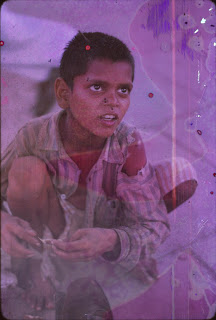