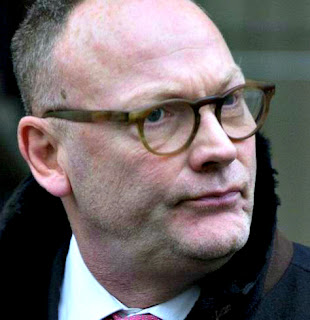 The following are Tweets:

Did I tell you the story about #emmerson telling an advocate of mine that the MP in my case would never be charged? #Newsnight

How can Emmerson acquit Boateng at this early stage if witnesses saw him with Carroll?

Derek Laud spends a pleasing weekend on the Belvoir estate which is home to Harvey Proctor. #iicsa #dereklaud #harveyproctor

derek laud was brought up by 2 spinsters. One was v.close to woman called Ann Goddard, who became a JUDGE #friendsInHighPlaces

@zante03 @chrisstacey1 The Portillos and Lilleys had gone on holiday together with Derek Laud.

According to Proctor's book, Laud accompanied him every step of the way at his press conference at St Vermin's. Is Harvey Derek's puppet?