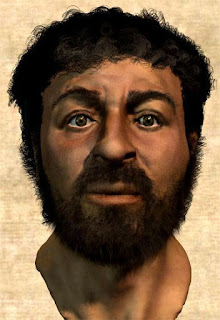 The ideas of Jesus are important.

Jesus talked about a person having a spirit. 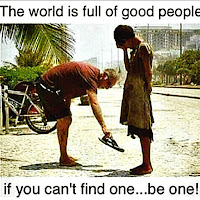 Jesus said that Heaven is within you.

Jesus said that anyone who has faith will be able to do the 'miracles' that he did. 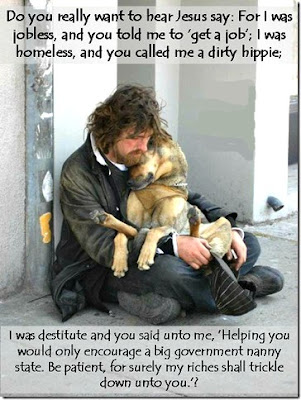 You must love your neighbour as yourself.

We are all brothers.

Blessed are the merciful, for they will be shown mercy.

Love your enemies and pray for those who persecute you. 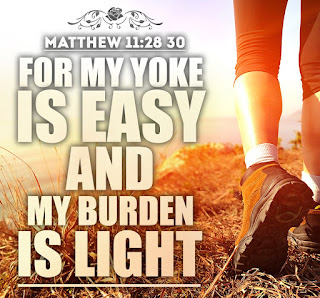 Do not be anxious about tomorrow.

Do not let your hearts be troubled.

Ask and it will be given to you; search, and you will find; knock, and the door will be opened for you.

It is hard for a rich man to enter the kingdom of heaven. 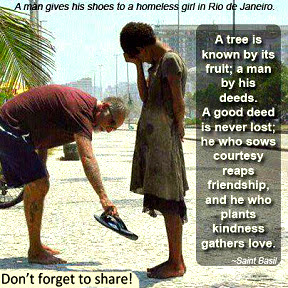 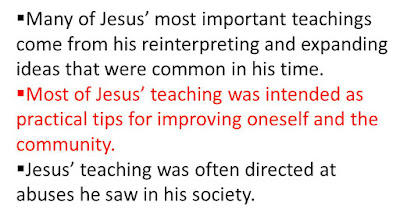 Respond to this quote.

Jesus can be compared to Shakespeare.

Who was the real Shakespeare?

Who was the real Jesus?

We should not throw out the ideas of either Shakespeare or Jesus simply because we are not sure about the origin of the ideas.

The early Christians had a variety of views about Jesus.

Some of the early Christians saw Jesus as being an ordinary man.

Some saw Jesus as being in some way divine.

Some people think that bits were added on to the story of Jesus. 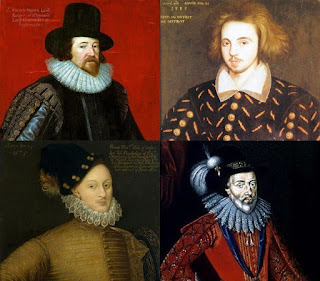 How accurate is the story of Jesus?

"There is a complete absence of evidence for the events described - no authors mention the phenomenal events that supposedly occurred at the time of Jesus' resurrection, and, there are no records of Jesus being crucified in the first place.

"This is despite there being multiple historians of the time who kept extensive records of events in that era, especially of unusual events and the misdeeds of rulers.

"The only records we have are those written by Christians themselves, the Gospels. And within each of those gospels nearly all details of the crucifixion and resurrection are different.

"Very important details, such as Jesus' last words, are so different that it appears they are simply being made up by the authors.

"The earliest Christians did not know simple details such as where Jesus was buried.

"Most of the details of Jesus' death and rebirth are similar to the existing myths surrounding god-men in that era.

"The similarities to the Christs of other pagan religions are shockingly detailed, so much so that early Church fathers had to defend themselves against pagan critics who said that the stories of Jesus were simply pagan stories with new names." 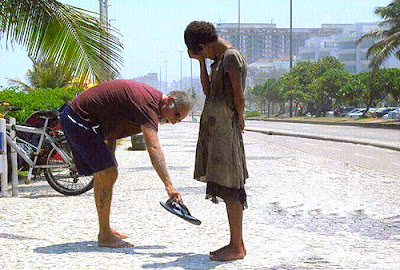 Jesus may not have died on the cross.

The ideas of Jesus are very important.