According to Ron Paul, Donald Trump and Hillary Clinton both support the Military Industrial Complex, the Federal Reserve, Tyranny and the Invasion of Privacy. 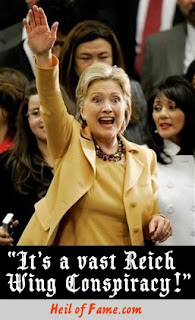 
Donald Trump is 'Left-Wing' in that he says he wants to help the 'workers' get their jobs back.

Hillary Clinton is 'Right-Wing' in that she supports the international trade agreements that have robbed workers of their jobs.

A map of Trump's support "coordinates with deindustrialization and despair, with the zones of economic misery that 30 years of Washington’s free-market consensus have brought the rest of America."

However, it is unlikely that Trump really cares about the 'workers'.

"Donald Trump (Or Hillary Clinton) represents the reality of America, the ugly reality of a country and society with its mask removed.

"For what is the United States if not a brutal place where greed, arrogance and ruthlessness reigns?

"And what is Donald Trump if not a man whose entire life has been testament to those particular attributes?"

Trump is America with its mask removed — RT Op-Edge 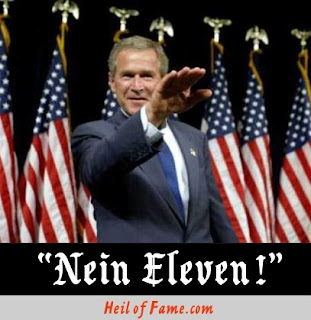 The daughter of Robert LiButti, 'a New Jersey mob figure', says her late father had a longtime relationship with Donald Trump.

Robert LiButti gambled millions of dollars at one of Trump's casinos, flew on Trump's helicopter and partied aboard Trump's private yacht.

Trump challenged over ties to mob-linked gambler with ugly past 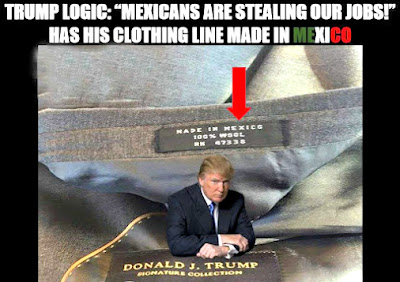 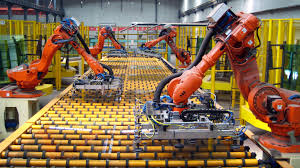 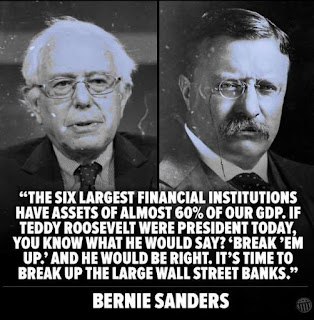 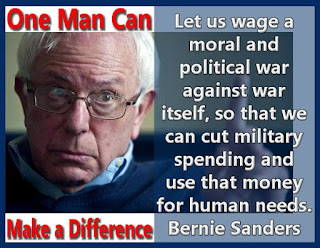 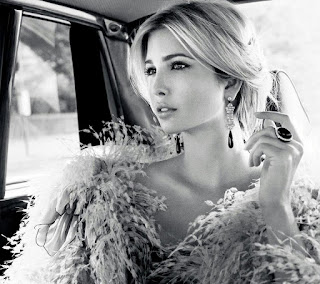 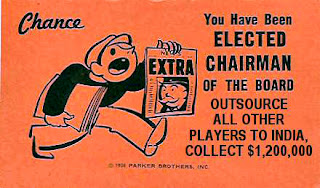 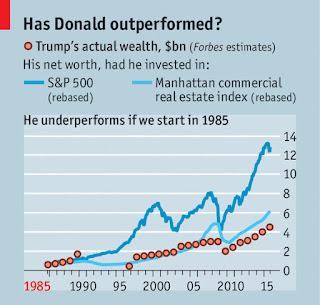 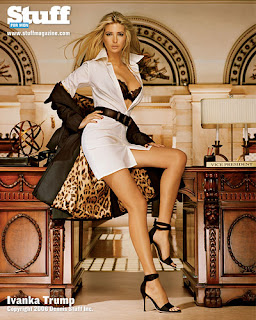 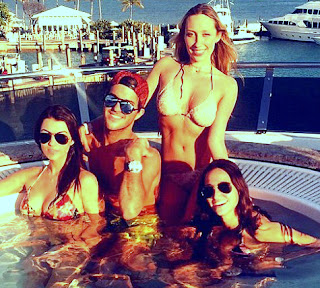 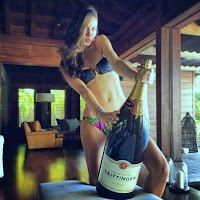 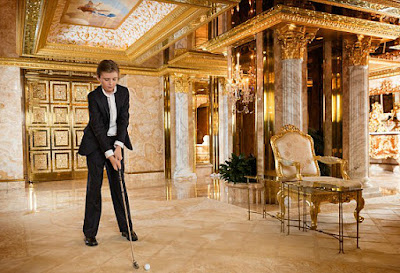 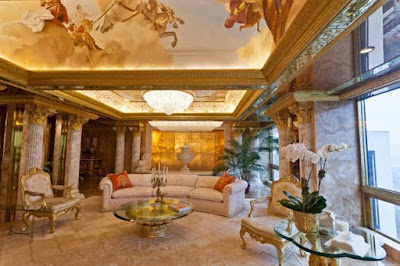 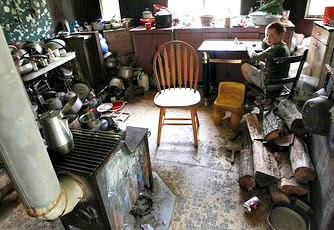 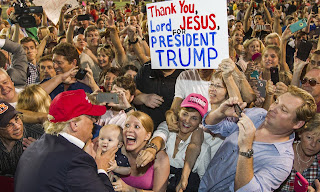 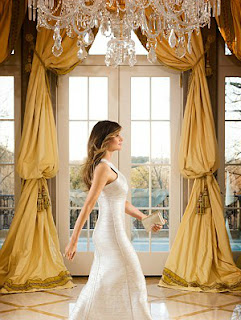 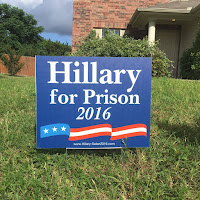 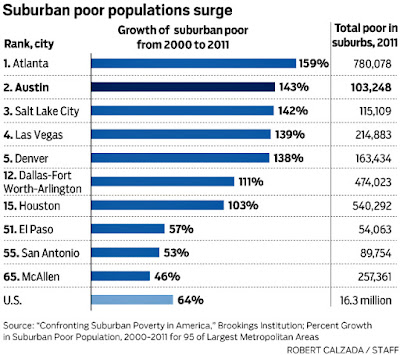 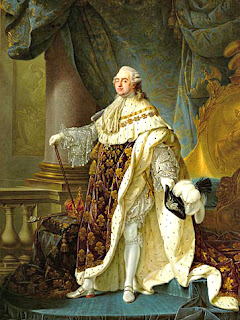 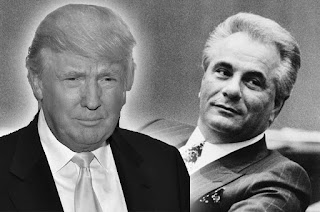 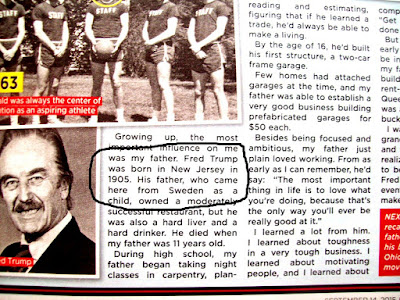 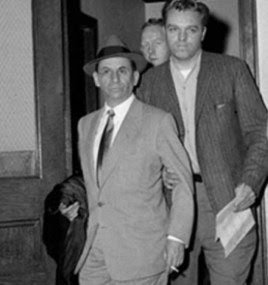 Breaking: US Establishing Air Force Base inside Syria
U.S. Establishes Air Force Base in Northern Syria In Violation of International Law
The Worldwide Network of US Military Bases
US Has Killed More Than 20 Million People in 37 “Victim Nations” Since World War II
Posted by Anon at 00:00