WHAT NAZIS DO - TURKEY AND USA 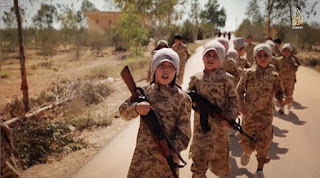 "On 4 March 2016, the leading opposition newspaper in Turkey, Zaman, was taken over by the Government.

"The Turkish Government is trying to prevent the Turkish public from knowing that Turkey has been serving as the transit-route by which the U.S. government has been supplying ISIS..." 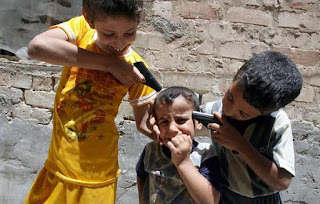 The CIA's ISIS recruits and trains children to be killers. 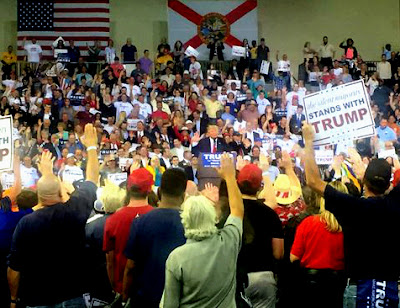 Are these people Nazis?
Posted by Anon at 23:41