GUNS IN THE USA 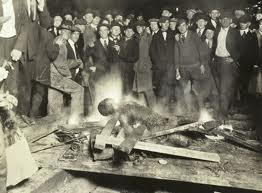 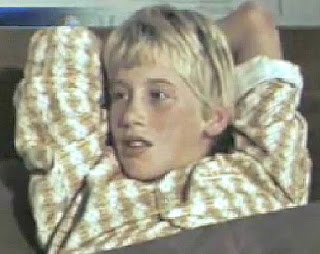 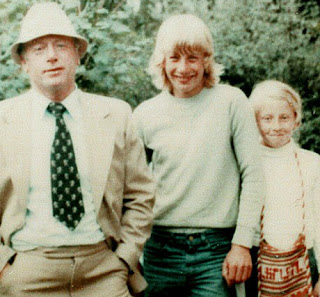 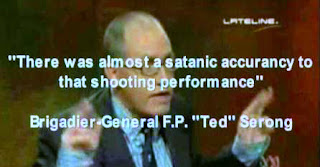 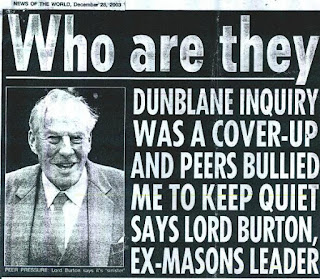